Is There Such a Thing as a Bad Startup Idea? 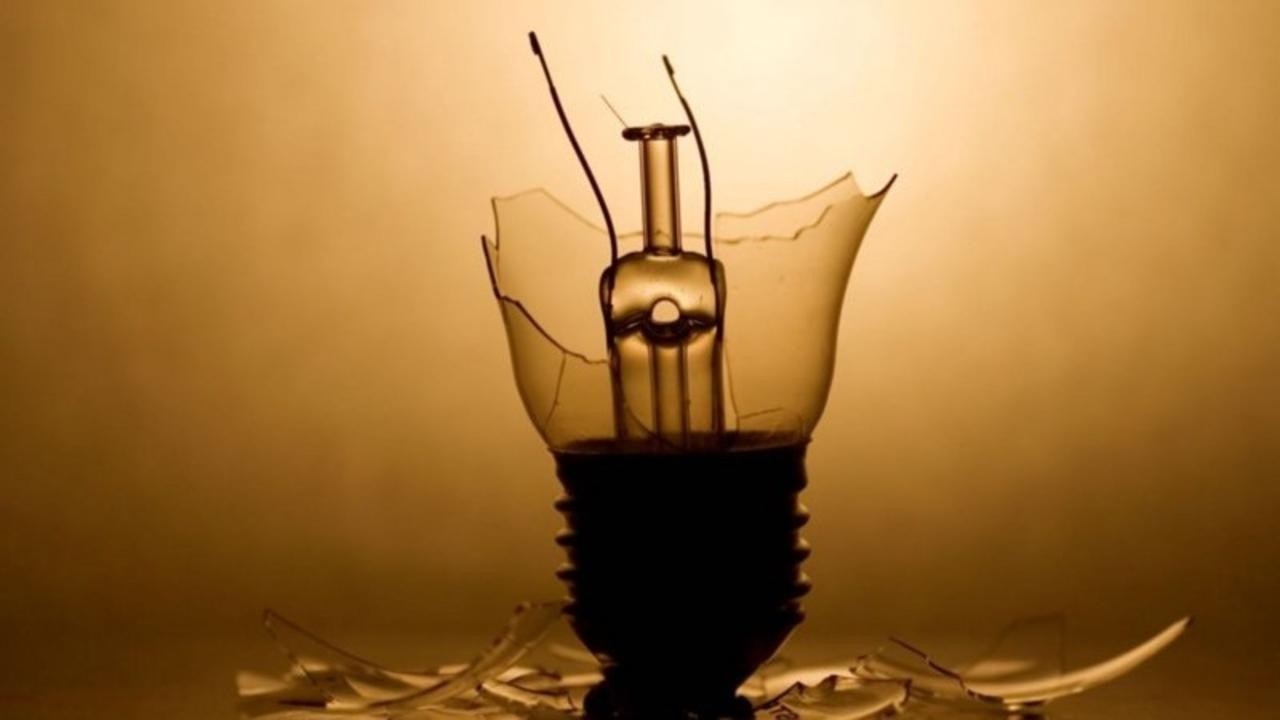 Does your startup solve an actual problem? Here's how to spot a bad startup idea before you waste your time and money.

Not all startup ideas are created equal. After seeing a lot of startups come and go, I’ve noticed patterns in the way founders describe their ideas, and whether they end up succeeding.

When I say succeed, I don’t mean in raising money. Every day, dozens of bad startup ideas receive money from well-meaning investors, placing their hope in a false promise. No, I mean succeeding in getting traction with paying customers.

Startups are usually founded with a simple, concrete problem in mind. As other people chime in with their similar-ish problems, there is a temptation to generalize the problem, so it covers multiple use-cases. This makes the potential market sound much bigger than it really is.

Uber didn’t start off to solve the general problem of urban transportation. Travis had an idea for an app that let you ‘push a button and get a ride.’ No food delivery, no pooling, no self-driving cars . . . just a simple solution to a specific problem. By the way, most angels told Uber, ‘No, the market isn’t big enough.’

When companies reach a critical mass, they reposition themselves around a generalized problem to appeal to marginal use-cases and thus continue to grow. But almost all of those big companies started by solving narrow, specific problems that sound trivial in comparison.

Playing the industry pundit feels great, and delivering confident industrial rhetoric often sounds insightful, especially when it taps into a general trend. Founders on a mission to solve an industry’s problem can sound very compelling.

YPlan, a mobile-first ticketing app based in London, was able to raise millions to help the event industry sell its unsold inventory. It was a compelling pitch. But as it turned out, a lot of unsold tickets came from events that simply weren’t desirable for end-customers — such as second-rate comedy nights and up-and-coming bands. As growth slowed and retention dwindled, YPlan eventually sold to TimeOut for a fraction of the amount they’d raised.

There’s an issue with solving problems for industries: industries don’t use products, people do.

It’s human nature to personify inanimate objects. Like when you stub your toe and curse that ‘stupid sofa leg’. The sofa isn’t actually stupid, and an industry doesn’t actually feel pain. Industries don’t register for services and give you their credit card details. To build great products and companies, you need to focus in on people — not industries.

3. Solve a new market’s problem with a failed product

The word ‘pivot’ is perhaps the sexiest way to describe a past failure. Just uttering the word conjures up the names of great companies. To investors, pivots can demonstrate learning, perseverance, and resourcefulness.

However, not all pivots are equal. Twitter pivoted from a podcast subscription service to a micro-blogging social network. PayPal pivoted from cryptography into payments. Both Flickr and Slack were side-projects at gaming companies. They identified new markets and built new products to address them.

What about taking a product that failed in one market and applying it to a new market? It’s certainly appealing, given that the product already exists. Yet I struggle to think of a single success story that begins with an existing, failed product.

Great products start with a need — not the other way around. Repurposing a product is not as simple as just putting a new sticker on the box.

There is no substitute for addressing the highly specific problems that a small group of people really feel. If you need to generalise the problem, or abstract it to the industry-level, or if you start with the product first, be careful — make sure you aren’t pulling the wool over your own eyes.