How to Hold Your Team Accountable 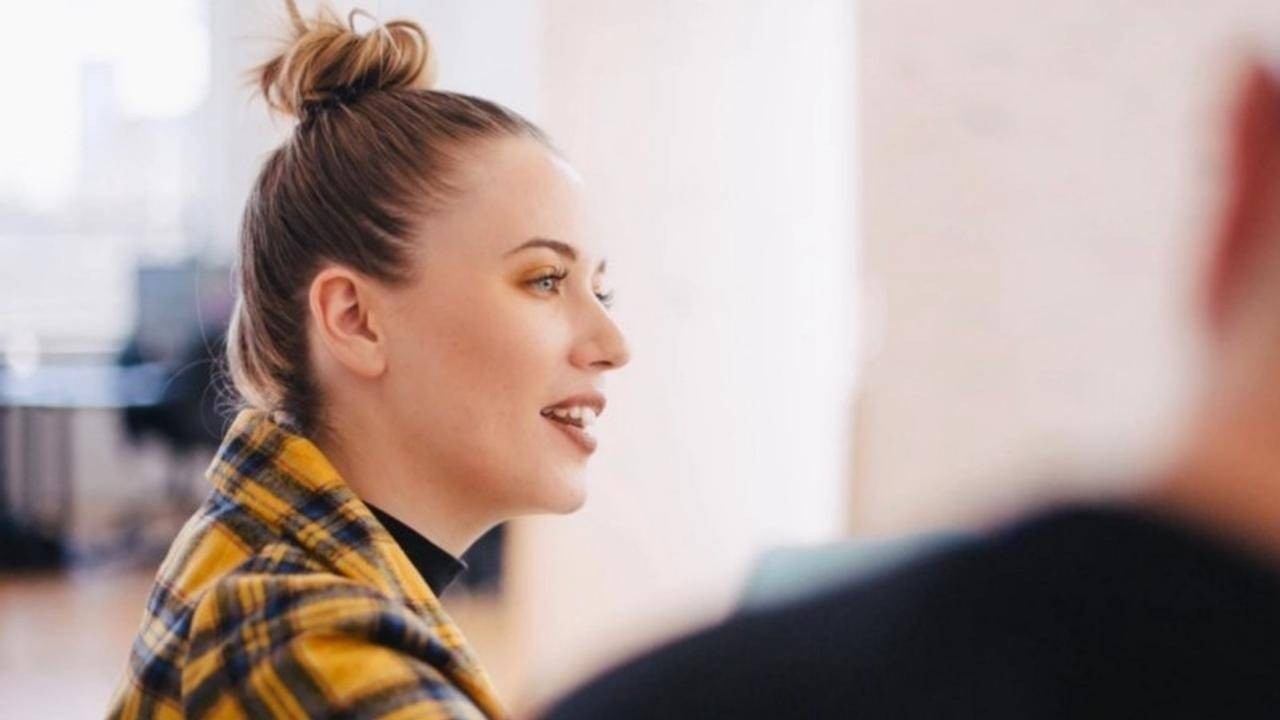 It's hard to get results through other people, but doing it yourself isn't the solution. Learn how to delegate effectively and hold others to account to get the most out of your team.

As a CEO coach I’ve heard statements like these many times:

“I don’t trust him/her to do the work properly”

When I first started managing people, I wanted to give as clear direction to my team as possible so they could make their own decisions. But with business assumptions changing on a daily basis, I ended up taking most of the important decisions myself, or even jumping in and doing their work for them.

It put a huge amount of stress on me. Resentment built up and I delegated less and less. With so much on my plate, I was running the risk of burnout, and as my team saw this spiral, they became demotivated . . . and the vicious spiral continued.

How do you learn to trust people and help them step up?

A Simple Definition of Accountability?

There is a simple but enlightening definition of what accountability actually is. And the clue is in the word:

Ultimately, accountability boils down to ‘What happened?’ and ‘This is what happened’. The expectation is that the person holding someone accountable will ask tough questions — and the accountable person knows exactly what’s going on.

In his book Good Authority, Jonathan Raymond presents a useful framework for holding people accountable, which he calls the ‘accountability dial’.Raymond outlines five different levels of ‘severity’, which are:

Raymond stresses that this dial is not a linear process — it can be turned up and down depending on the situation. For serious issues, you may jump immediately to The Conversation, or even The Limit.

But for many things, a few focused Mentions will do the job. That’s why it’s critical to build real-time feedback into your management style. However, I’m not suggesting you criticise — the ideal Mention is short, light, and comes from a place of genuine concern for the person.

It’s What You Do with it That Counts

The accountability dial is a useful way to start a dialogue and it’s what happens during the dialogue that separates the average managers from the great leaders. The four ideas that follow are among the hardest techniques to master — but they can have a massive impact on your team over time.

Asking open questions that require more than just a yes/no response is an essential leadership technique. Whether it’s during a one-on-one, a weekly update, or real-time feedback, the more questions you can ask, the more accountable your team will become.

Even requests are more powerful when they’re made as open questions. Consider the difference between these two sentences:

Notice how the second version goes further in helping someone really think through the issue at hand.

2. Weed Out the Excuses

Holding someone accountable can be uncomfortable for both sides. After asking a difficult question, it’s tempting to accept the first answer you get, to ease the tension. However, you must weed out excuses when you spot them.

So what’s the difference between an ‘excuse’ and a ‘reason’? An excuse is a statement of cause that assumes no responsibility. Imagine giving this feedback to a teammate arriving late to the office:

Notice that in the second response, he assumes far more responsibility than in the first. He was aware of his own role in the outcome.

When people realise that there is more they could have — and should have — done to get a better outcome, it can be uncomfortable and they can start to sweat. But as a manager, you can’t shy away from it. Every failure is a learning opportunity.

Resisting the urge to solve the problem will feel unnatural. But it’s important that you get used to it. Not all problems are your problems.

One of the reasons why so many managers jump to providing an answer is because it can feel really good to solve other people’s problems, especially when they seem easy to solve. But if you’re always playing the hero, you steal the glory from your team.

When your team comes to you with a problem, it’s a powerful approach to say, “That sounds tough — are you okay?’ rather than jumping immediately to the solution. Perhaps the most useful question a leader can ask is: “What will you do about it?”

Jeff Bezos coined the expression ‘disagree and commit’ to formalise a manager’s responsibilities to allow teammates to make their own decisions — and be held accountable for them.

Bezos isn’t the only CEO that thinks this way. In his 2018 TED Talk, How Netflix Changed Entertainment, CEO Reed Hastings said:

“I pride myself on making as few decisions as possible in a quarter . . . There are some times I can go a whole quarter without making any decisions.”

This statement got a standing ovation from the TED audience. Every leader knows just how hard it is to allow your team to take decisions that you might not agree with — or that you suspect may fail.

You should even be careful in making suggestions, in the world of accountability. As a CEO, I learned the frustrating fact that what I meant as asuggestion often sounded like a decision to my team. This always came back to haunt me when I held them accountable later and they said, ‘But I was just doing what you suggested.’

Holding people accountable and asking tough questions can expose performance issues in an individual. We are all accountable for our own performance. But what happens if, despite regular feedback and conversations, someone’s performance doesn’t improve?

To illustrate, let’s look at the example of someone whose continued lateness to meetings is leaving the team frustrated and inefficient. Which of the following consequences are protective and which are punitive?

In the first example, following through on the consequence won’t resolve the real issues for the team — those of reliability and punctuality. In the second example, removing the flexibility of work-hours will help protect the team’s needs.

The term consequences can be scary because it’s often associated with firing someone. In reality, there is a wide spectrum of possible consequences, for example:

Where Do You Sit

As the boss, it’s your job to hold your team accountable — even when it feels uncomfortable. It takes regular feedback, coaching, and probing questions to bring out your team’s inner ownership.

Where would you put yourself on the accountability dial? Are you giving real-time feedback and asking enough open questions? Are you empowering and empathising with your team to help them solve their own problems? I invite you to connect the dots. Now . . . what will you do about it?