Three Principles to Set Healthy Boundaries at Your Company 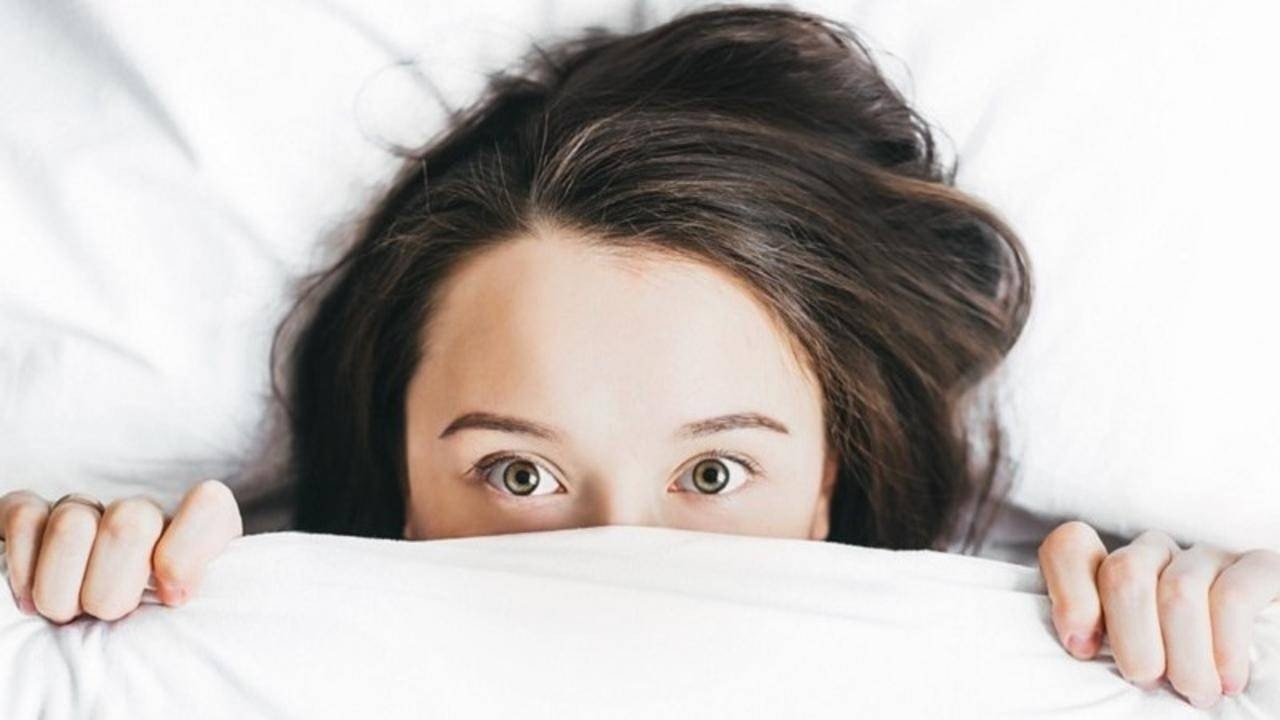 What keeps CEOs up at night? Here's a look at some of the biggest problems faced by founders today and how to solve them.

How clear is the line between you and your startup? For me, drawing this line has been a huge challenge. After ten years as a founder, I’m sharing three simple ideas that can help you set boundaries with your work—before it takes over your life.

It was an important board meeting with lots to discuss. Typical startup stuff: fundraising taking longer than expected, HR issues, increasing tech debt, and missed sales targets. The previous months had been stressful, to say the least.

I’d been working around the clock, and I was feeling the pressure. As the meeting drew to a close, Matt, my lead investor, said something totally unexpected:

‘Dave, here’s what you’re going to do — book a flight to some beach in Brazil, leaving this weekend. Take a full week off. And come back to this fresh.’

Hang on, I thought. Aren’t boards supposed to encourage founders to work harder? Not take a beach break!

A week later, I was staring at the ocean when something became clear to me. I’d become too close to my company’s problems, and I’d let some personal boundaries slip in the process. Promises that I’d made to myself — like not forgetting my friends, staying healthy, and getting enough sleep — had gone out of the window. I didn’t realise anyone had noticed. But everybody knew.

The Line Between Founders and Startups

I’d realised that boundaries had slipped, but identifying which boundaries, and how to correct the issue, was more difficult. And what exactly was a boundary anyway?

The term ‘boundaries’ is often used to describe limits in interpersonal relationships:

Personal boundaries are guidelines, rules or limits that a person creates to identify reasonable, safe and permissible ways for other people to behave towards them—Wikipedia

For me, it wasn’t just the boundaries with my coworkers that had broken down. It was the boundary between me and my company.

As a founder, my vision was my life’s work. I love what I do and the idea of ‘work-life balance’ is a foreign concept to me. But blurring the line between me and my project was leading to unhealthy behaviours.

I needed to make a change.

I had the idea that boundaries are a bit like the Ten Commandments — a set of rigid rules that must be followed. So, rather than reinvent the wheel, I searched online for other people’s rules that I could use as a starting point. But, alas, I found no such list.

Instead, I found blog posts from psychologists, who recommended ‘flexible boundaries’ that ensured the person setting them stayed in control. So what I really needed was a set of principles to help me assess and set boundaries when the situation needed it. That way, I could look after myself while preserving my flexibility.

The Principles of Founder Boundaries

After much consideration, I came up with three principles to help me negotiate the limits between me and my companies:

Here’s the thinking behind each one.

Principle One: My Emotional Wellbeing is My Own Responsibility.

It was up to me to look after myself. To avoid becoming a bad boss, or burning out altogether, I needed to become more emotionally self-aware. This meant regularly checking-in with myself and asking, ‘How am I feeling?’ and, ‘What’s making me feel this way?’

Here are some realisations from recent reflections:

If I was going to make any real changes, I had to own these feelings and understand my vulnerabilities.

Principle Two: My Long-Term Emotional Wellbeing is More Important than My Company’s Success.

This is blasphemy to some founders. ‘I would do anything for my company’s success!’ I hear you say.

But here’s the thing: you’ll never build a successful company if you sacrifice your health and happiness.

Inevitably, your decisions will get worse and your best people will leave. Who wants to work for a sad, angry, over-stressed boss with no personal boundaries? It’s easy to lose sight of this, especially when you’re making short-term decisions.

Founders don’t have managers looking after them, holding them accountable for their long-term emotional well-being. I was lucky to have a board member, Matt, looking out for me and telling me to take a break. Who can you ask to keep you accountable to yourself?

Principle Three: To Protect my Emotional Wellbeing, it’s Okay to Say ‘No’ Without Feeling Guilty.

Setting boundaries involves knowing when to say ‘no’ . . . and then saying it, even though it feels uncomfortable. I often found myself saying ‘yes’ despite feeling over-stressed. And on reflection, I realise that this was often out of guilt.

Oh boy, guilt. If there is one emotion that all founders can relate to, it’s guilt. Missed targets: guilt. HR issues: guilt. Failure of any kind: guilt. I beat myself up over every issue in my company. But all this guilt-tripping was behind some of my worst decisions.

To take responsibility for your emotional wellbeing, you have to say ‘no’ with confidence. This becomes easier over time, so my advice is to start early. You’ll notice that it’s not saying ‘yes’ that earns respect — it’s saying ‘no’.

Caption: (Minute 36:38) Clay Christensen, on the importance of saying ‘no’.

Leading Yourself and Others

As founders, we need to be our own ‘good boss’. It’s up to us to check-in with our emotions, hold ourselves accountable, and say ‘no’ confidently and securely when we need to. In other words, ‘put your own oxygen mask on first.’

Respecting your own boundaries also helps you to identify and respect the boundaries of other people, making you a better leader. You’ll come across as self-aware and secure in your position, setting a healthy example for everyone on the team. We all know how hard it is to set boundaries — which is exactly why you should show off your boundaries with pride.