What Does A Startup CEO Actually Do? 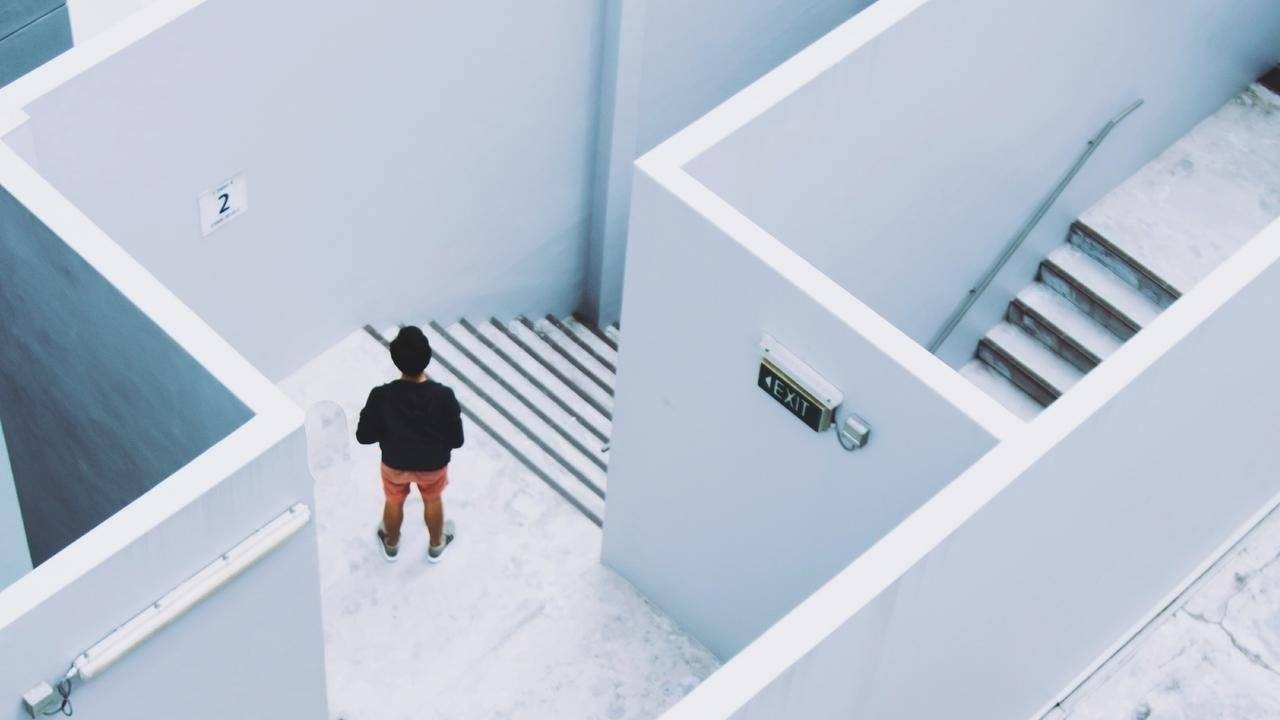 As a startup founder, you wear many hats. But what exactly does your role as ""CEO"" entail? Here are three things you need to master.

On the surface, it’s a simple question: what should a startup CEO actually do? But the simplest questions can be the hardest to answer.

You might be surprised by how many scale-up CEOs come to me seeking clarity around their role. Unlike most other positions in a company, such as ‘Product Manager’ or ‘Performance Marketer’, the answer isn’t in the job title.

CEOs have to manage expectations from above, from below, and even from within — and the sum total of these expectations is hard to comprehend, let alone meet.

Working on the company, not in it

In his short post, What A CEO Does, Fred Wilson relay’s the following words of wisdom, passed to him from a veteran VC:

A CEO does only three things. Sets the overall vision and strategy of the company and communicates it to all stakeholders. Recruits, hires and retains the very best talent for the company. Makes sure there’s always enough cash in the bank.

Over the years, I’ve returned to these three pillars countless times as a way to clarify my focus as a CEO. Let’s go into each one in more detail.

A strong vision has the power to clarify a company’s direction as well as to energise and motivate the team. But what exactly is a vision?

A Google search quickly reveals half-a-dozen different definitions of the term. To some, it’s the ‘why’ of what you do (source). Others define it as ‘the dream’ you hold for your company (source). And according to Wikipedia, vision is ‘the declaration of an organization’s objectives’ (source).

Yet none of these are particularly useful for our purposes. I’d like to propose a more practical and powerful way to think about vision:

A vision is an inspiring story about the future, based on a logical extrapolation of the present

This definition has a few enlightening properties. Firstly, it extends beyond the standard ‘company vision’ to any area of your business that requires direction. For example, you might have a vision for the market, for your customers, and for your company’s culture.

Seeing the present as it really is requires careful observation, deep thought, and a Shaolin monk-like level of clarity. This is why great CEOs sometimes benefit from distancing themselves from day-to-day operations, and seeking diverse opinions to broaden their perspective.

And finally, the ability to tell stories has a role to play in communicating your vision and strategy to the company. In his essay, Hypergrowth and The Law of Startup Physics, Khalid Halim points out that a fast-growing company can quickly outgrow the technical skills of its people. Founders, however, are immune because storytelling is inherently exponential:

[It’s] the one thing humans can do that is exponential: thought, which extended turns into story or vision

As CEO, you are expected to be able to tell compelling stories. Few of us are born with this ability, but it is a skill that can be learned.

‘It takes a village to raise a child.’ — Old African Proverb.

You, as CEO, are responsible for hiring and developing a high-performing leadership team. The goal is to hire people better than you, and if you can achieve that, your role will quickly encompass the coaching of your team.

However, assembling a dream team is more than just recruiting and developing great people. There are two other, often neglected, parts of this role. Firstly, you have to fire people who aren’t performing or aren’t a good fit. Nobody enjoys firing people, so it’s often something that we put off as long as we can.

The other component lies outside of business operations. Advisors, journalists, accountants, lawyers, potential investors, and partners can be thought of as an ‘extended team’ and a CEO can serve their company well by investing effort in cultivating this network.

‘Cash is to a business as oxygen is to an individual: never thought about when it is present, the only thing in mind when it is absent.’ — Warren Buffet

When most CEOs read ‘cash flow’, the first thing that goes through their mind is ‘fundraising’. Investor relations take up a large amount of a CEO’s time because investors usually insist on speaking directly to the CEO.

However, fundraising isn’t the only lever. Closing big sales, or partnerships that can materially impact the top line, will also require the CEO’s attention. As tempting as it is to fully offload sales, there’s almost always a role for the CEO in getting the deal over the line.

And finally, the least sexy component — cutting costs. After raising money, there is an implicit — or even explicit — mandate to spend the money quickly. It’s not uncommon to scale costs faster than revenues, and with no guarantee that future financing will be possible, a wise CEO remains alert, willing to make necessary cuts proactively, should the situation need it.

What about everything else?

In the tumultuous reality of a growing company, the CEO always has more on their plate than setting the vision, getting the right people around the table, and keeping on top of cash flow. The toughest problems in a company usually end up in the CEO’s lap, and it just isn’t possible to do everything.

One of the most rewarding parts of the job is giving team members the opportunity to realise their potential, and if you’re always the hero this can’t happen. In Jeff Seibert’s article The Role of the Founder/CEO, he stresses the importance of developing your ability to delegate work with the following reframe:

As the founder, CEO, you have one job. Look at where you’re spending your time and fire yourself from that position

Jeff advises founders to ‘perform the role, then hire someone better.’ As a founder CEO, you’ll have plenty of chances to get your hands dirty. But once your hands get too dirty, you need to clean them off so you can tend to the rest of the garden.

When you don’t have the resources to hire or delegate, you have no option but to ruthlessly prioritise or suck it up. The temptation will always be to react to whoever shouts the loudest, but great leaders make time to be proactive and act on what’s best for the company long-term — which includes looking after themselves and their team.

That’s worth repeating — great leaders look after themselves and their team.

For further discussion of how CEOs can manage their time, check out How to Be Less Reactive and More Proactive, The Art of Thinking Long-Term, and Why Founders Need to Be Their Own Good Boss.

Here’s to the impossible job of CEO

The role of CEO is intense, overwhelming, confusing, frustrating, and, at times, impossible. But whatever the crisis, it can be helpful to return to these three pillars: vision, people, and cash flow.

Is the vision clear to everyone in the company? Do you have the right people around the table to make this vision a reality? And do those people have the resources they need to win? If not, you have work to do, my friend.

Continue reading about the CEO role: