21 Founder Issues Every Startup Struggles With 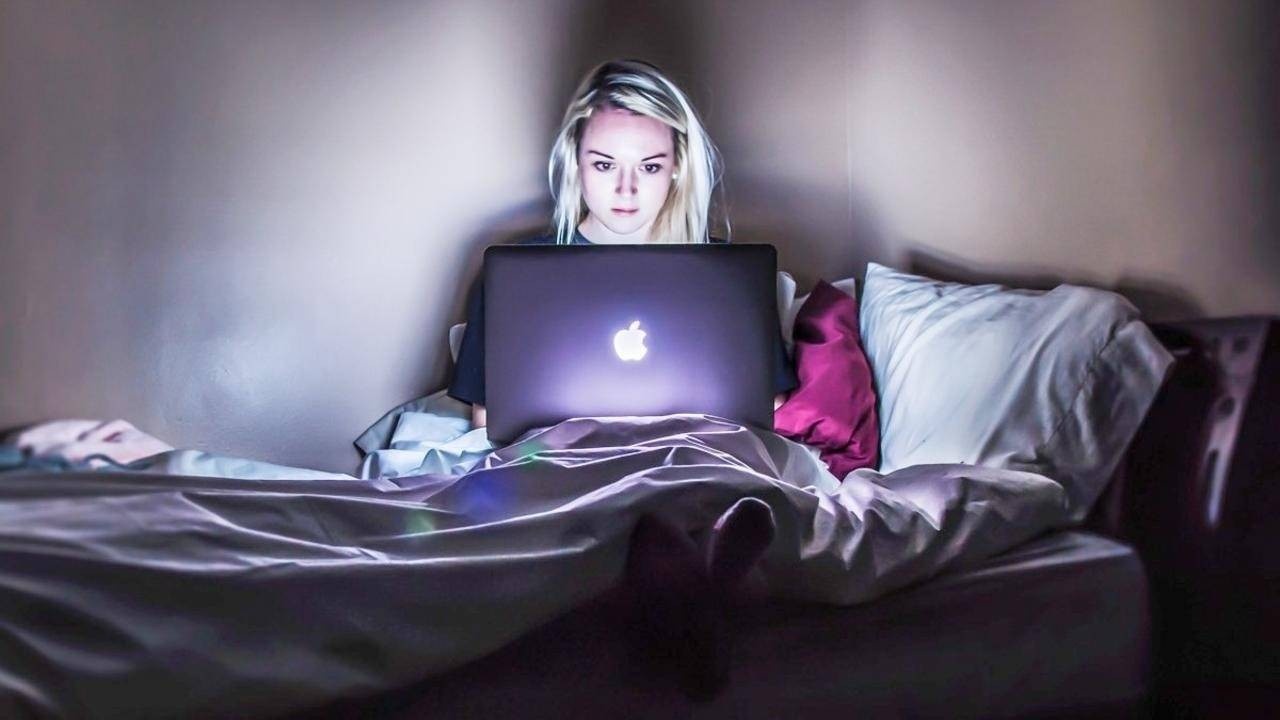 What keeps CEOs up at night? Here's a look at some of the biggest problems faced by founders today and how to solve them.

When you’re a CEO, your mind never fully switches off. From the day you form your company, you’re in a fight to survive and you’ll have many sleepless nights.

In this article, I’m going to share some of the most common dilemmas that CEOs face when they’re building a successful startup. There are no easy answers to these existential questions, but if they’re keeping you awake at night, believe me, you’re not alone.

They say that taking the first step is the hardest part. But once you’re a few months in, you realise that the hardest parts of building a company are always yet to come.

1. How do I clearly describe what my startup does?

Somehow, it was easier to describe your big idea before you started working on it. But now, people are impatient to learn about what you do, and summing it up in a sentence or two is hard. When people give you confused looks and offer ever more conflicting advice, you start to doubt whether this was a good idea after all.

Common wisdom says that starting a business is too hard for most mere mortals and co-founding teams have an edge over sole-founders. But taking on a co-founder is a heavy decision. Our brains are wired to focus on what we might lose: control, ownership, credit. What happens if it all goes wrong?

3. Are we ready to launch yet?

As you build your early product, you’re overwhelmed with possibilities. Despite pizza-fueled all-nighters, launch date has come and gone and you realise that if you can’t get something out there, you’ll never learn from real customers. Perfectionism may have worked in college, but now it’s stopping you from getting stuff done.

4. How do startups afford developers?

There’s so much talk about how cheap it is to start a business that it comes as a bit of a shock to discover how much it can cost. Development agencies are expensive — even the foreign ones — and you’re competing head-on with giant companies like Google and Facebook for local talent. And then, once you agree to pay double, everything takes twice as long as you planned.

5. Have we reached product/market fit?

The holy grail for a startup is to build something people want. But how do you really know that enough people want it? Sadly, product/market fit isn’t binary — there is no alarm that sounds the minute you reach it. It’s unknown territory, with no clear roadmap for how to get there.

6. How can we get investors to say yes?

You spend countless days preparing: writing the pitch deck, creating the model, practising the presentation. But no one can prepare you for the reality of being (metaphorically) punched in the face repeatedly, by people who have more experience than you — and who, maybe, see you as a complete fool.

7. Why is starting a business so bureaucratic?

Few people write about the administrative nightmare of starting a business. Finding reliable accountants and lawyers, opening a bank account, finding a reasonably-priced office, making the first hires — and the never-ending forms to fill out. It’s boring and frustrating, and few people will empathize with you.

Against all the odds, you secured a seed round. The validation of receiving someone else’s money means that it will be smooth sailing from here. You can even pay yourself a salary! But it turns out that the grass isn’t necessarily greener . . .

Hiring people into leadership positions in a growing startup is hard. How do you assess a ‘VP Marketing’ candidate if you’re not even sure what a marketer does? After hiring a fancy title from a large corporate, you realise that not everyone is cut out for the chaotic world of entrepreneurship and that culture-fit matters.

9. How can I organize this mess?

As the company grows, it gets harder to communicate with everyone and get them to row in the same direction. Your day is consumed by meetings, setting objectives, and a million trade-offs. The flat org structure that worked well before isn’t working so well now — but how are you supposed to reorganise when half the positions are vacant?

The team keeps coming to you with problems, big and small. Sure, you’re the expert and you have the most information, but you’re also mildly irritated that your team don’t try to solve problems themselves. You realise that you need to empower your team and hold them accountable — but what happens if they fail?

11. Is my co-founder a psychopath?

Differences in co-founder management style are magnified by a growing team and your partner’s flaws are suddenly all too apparent. They’re a control freak, unfocused, too mean, too soft, stressed out . . .

You catch yourself wondering, ’Do we need to visit a couples’ therapist?’

You followed the standard advice and hired people better than you — and some of your VPs are more qualified to be in your position than you are. But is that resentment you’re picking up? And maybe a hint of jealousy? Are they trying to take over? The struggle for power adds a new dimension and increases conflict.

13. How can we avoid rebuilding everything?

At the pre-seed stage, scalability is more of a theoretical concept. It’s only when you grow that you start seeing symptoms of the misinformed architectural choices you made a couple of years ago. There is no easy solution when the plane is flying and you need to change the wings.

14. How can you make long-term decisions when money is running out?

It becomes clear that short-term hacks will only get you so far. You need to place longer-term bets on people, product, and marketing, and they might take years to bear fruit. How are you supposed to make long-term decisions with limited runway?

You pulled another rabbit out of the hat and closed a Series A. Now you have the money to solve all of your problems. Money makes everything easier . . . or does it?

Early stage investors tend to be hands-off, and board meetings are pretty informal. But after Series A, board dynamics become more intense. More data requests leave you feeling increasingly exposed. Some of the new investors come from the finance world — how can you marry the cultures of finance and startups?

Venture capital is a bit like heroin: you’re addicted from the first hit. You need to keep growing to justify more and more investment, but the bigger you are, the harder it is to grow. Customer acquisition costs rise and previously fruitful channels start to run dry.

17. Where will the next financing round come from?

Your burn rate is multiplying along with your team, and with so many people’s salaries on the line, the stakes are higher than ever. At the early stage, they said ‘it’s easier to raise a large round than a small one’ . . . yeah, right! The mere hint that you won’t be able to close another round of funding makes you break out in a sweat.

18. How do I compete against well-funded competitors?

You open up TechCrunch one day and see your biggest competitor has raised a massive B-round. Competition for new customers intensifies and your margins are squeezed even tighter. You start reading The Art of War by Sun Tzu as competitive threat turns into all-out conflict.

Every manager asks themselves this question. Leading other people brings out the insecurities in even the strongest of us. One of the first rules of management is: all credit goes to the team, and mistakes are yours. With so many mistakes piling up, the search for your inner leader intensifies.

Those all-nighters that were so effortless in Years One, Two, and Three are catching up with you. As are the sacrifices you’ve made: your friends, your family, your relationships. For the first time, your motivation and excitement are wavering. It takes 7–10 years to build a business, and your hopes of getting out early are looking a little naive.

With so many people in the office, it’s a lot more bureaucratic and political. Your influence over culture isn’t what it used to be. You need to be deliberate and strategic if you’re going to correct the cultural bad habits that have emerged. Have you created a monster?

Sadly, this list is nowhere near complete. Every company has its own unique problems that keep its founding team awake at night — problems that require deep thought. It’s your challenge to find the time you need for reflection and to get some perspective.

In a world where there are no easy answers, surround yourself with great people who can support you to figure it all out for yourself.