How to Create Your Own Luck in Business 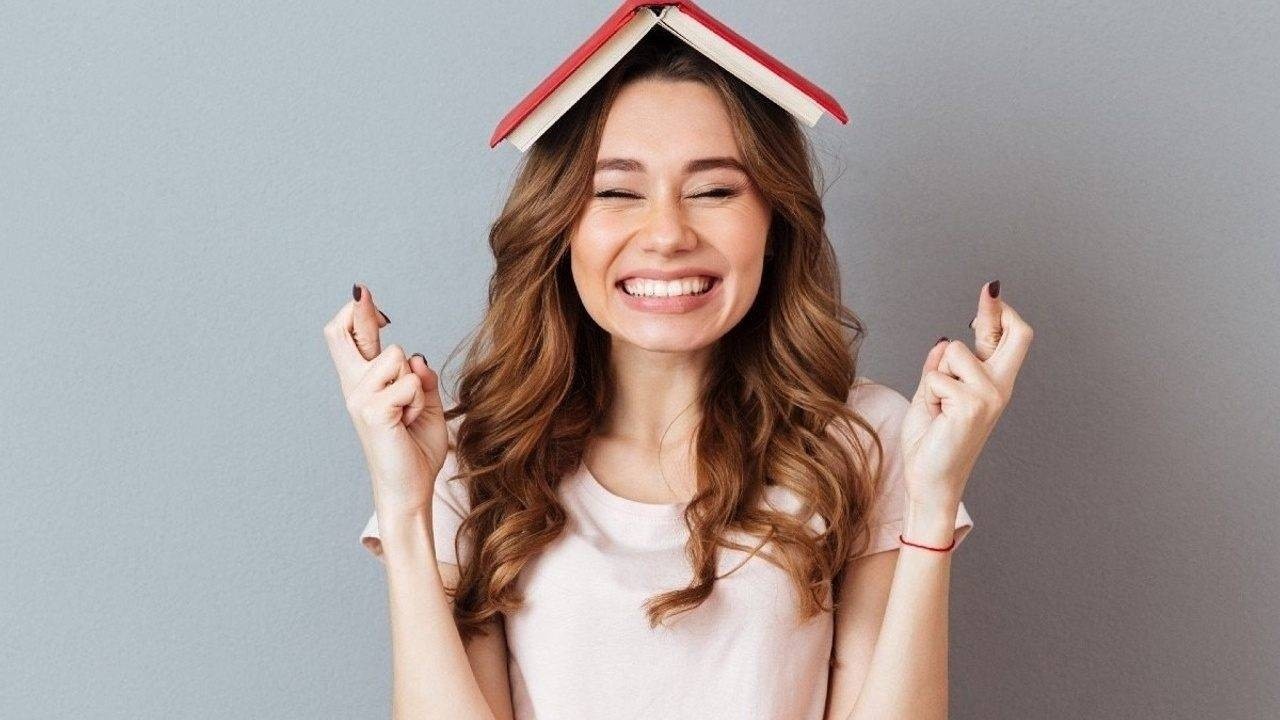 When successful people talk about their lives and careers, you’ll often hear them say one — or both — of the following:

You probably already work your ass off — especially if you’re working on something you truly believe in. The motivation of achieving a mission that’s bigger than you can keep you energised for many years.

But what about luck? That’s not quite as obvious.

From the outside, luck and skill are hard to differentiate. You’ve probably heard someone say something like, ‘Wow, they just raised £20M on an idea — now that’s skill.’ Except it may not be obvious that the founder went to school with the investor. Or maybe, ‘Wow, that app is taking off — now that’s luck.’ Of course, they can’t see all the research, design and effort put into making the app a reality.

Luck is mysterious but it’s not magic. Here are six principles to help shed a light on it. And who knows, maybe they can make you a little luckier too.

Professor Dean Simonton has spent his life studying the great creative minds of history, from classical musicians like Mozart and Beethoven to great scientists like Einstein and Newton.

Simonton’s findings are conclusive, and apply to any creative endeavour:

On average, creative geniuses aren’t qualitatively better in their fields than their peers, they simply produce a greater volume of work which gives them more variation and a higher chance of originality.’ Prof. Dean Simonton

Simonton noted that the ratio of failed to successful creative works remains constant over time — so more failures eventually lead to more wins too. This is particularly useful when a win’s payoff is asymmetrically large, as it is in tech startups.

How can you tell which of your projects will succeed? According to Simonton,

creatives across all disciplines are pretty useless at knowing which of their works will take off. If there’s a magic formula, no-one has found it yet.

2. For lucky decisions, play the odds

What makes a decision a good one? If you think it’s the outcome, think again. As Annie Duke points out in Thinking In Bets, you can make a good decision and still lose.

To illustrate this, imagine you’re playing poker and you’re dealt a rubbish hand: let’s say, 2 and 7 unsuited. You decide to play the hand and, as luck would have it, you win, snagging a big stack of chips. But was playing the hand a good decision?

Well, since you had a good outcome, you might assume it was a good decision, so you keep playing the rubbish hands . . . and, of course, you lose all your chips and go home early.

Great poker players don’t just ‘get lucky’. They play the odds by consistently making good decisions based on probabilities, not hunches.

3. For lucky opportunities, actively look for them

An interesting take on luck comes from Instagram founder, Kevin Systrom. When asked whether his success was down to hard work or luck, Systrom said:

I have this thesis that the world runs on luck; the question is what you do with it. Everyone gets lucky for some amount in their life and the question is are you alert enough to know you’re being lucky or you’re becoming lucky? Are you talented enough to take that advantage and run with it and do you have enough grit, do you have enough resilience to stay with it when it gets hard?’ Kevin Systrom

The idea that you need to be ‘alert enough to know you’re being lucky’ suggests that the ability to spot lucky opportunities is important. So, as an active reflection, ask yourself this question: what’s the lucky opportunity staring me in the face right now?

4. For lucky encounters, reach out and meet up

Jim Collins is famous for writing well-known books like Good to Great and Built to Last, but he also wrote a book you didn’t read called Great by Choice (see Point 1 regarding luck and high output!).

Who luck is when you come across somebody who changes your trajectory or invests in you, bets on you, gives you guidance and key points.’ Jim Collins

‘What’ luck is hard to engineer but creating ‘who’ luck is relatively easier. You have to get in touch with people, tell them about your current projects, and learn what they’re working on. Sooner or later, you’ll find a lucky coincidence.

You might jump to the conclusion that you need to meet new people — but you may already have met the person who’ll give you your next lucky break (see Point 3 about actively looking for lucky opportunities).

5. For lucky breaks, take a break

If you want to be successful, you do need to focus . . . but taking it to extremes can hurt you. Sometimes, taking a break can have a huge payoff — in serendipity.

Many of the founders with whom I work return from a vacation not just recharged, but full of stories: ‘I met this guy sitting by the pool and it turned out . . .’; ‘I opened the in-flight magazine and you’ll never believe what I read . . .’

Sometimes, luck appears after a period of intense focus, during an aimless wander.

6. For lucky careers, put in the work

In her iconic TED talk on creativity, Elizabeth Gilbert described the ancient belief that genius wasn’t something in you — it was a divine entity that ‘lived in the walls’ and occasionally came out to assist you.

Gilbert observes that maintaining a psychological distance from the outcomes of your work can help you overcome debilitating pressure to perform. She ends with a powerful call to action:

Don’t be daunted. Just do your job. Continue to show up for your piece of it, whatever that might be.’ Elizabeth Gilbert

So, how can you create more luck? Be prolific, make good decisions, pay attention, meet up with people, and take a break every so often.