How to Get Acquired: 3 Strategies for Startups 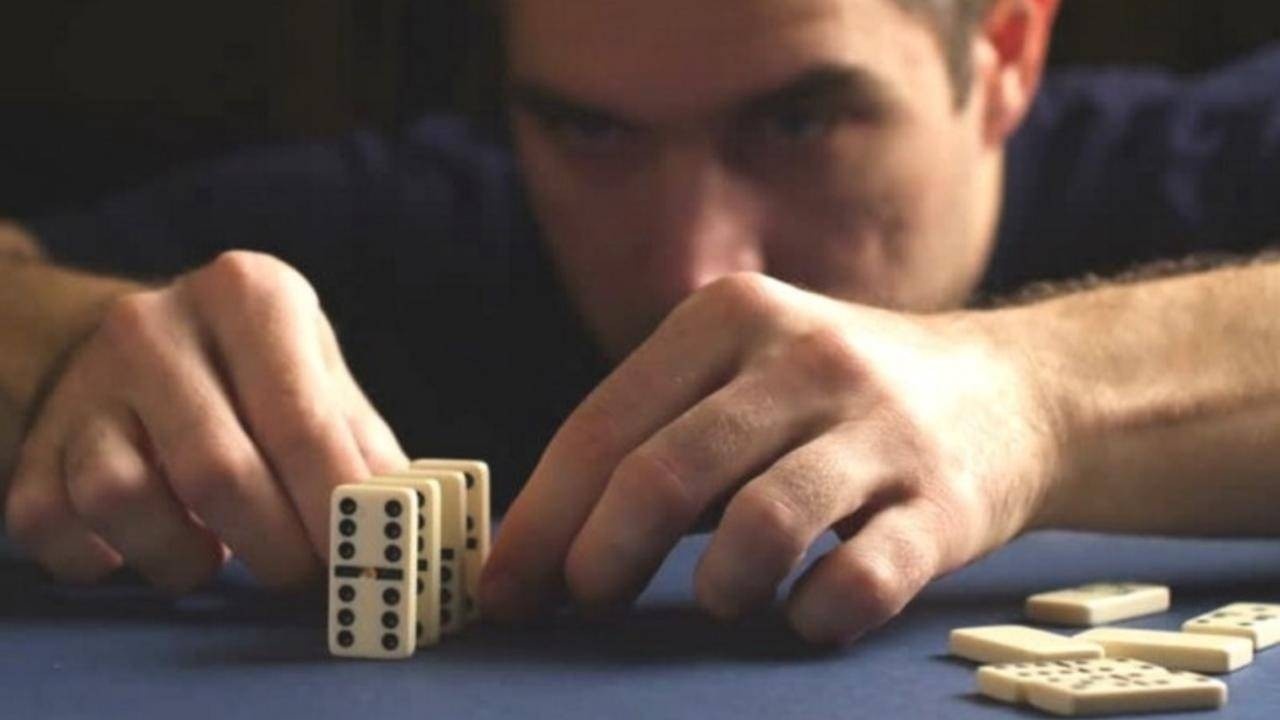 The acquisition process is complex. Learn how to get acquired by positioning yourself with these acquisition techniques.

I was so sure that I would raise the money.

The whole board was convinced too.

After two long years of hard graft, Spotnight — our mobile app to show you the quirkiest places to go out — finally had traction among a growing community of users. The retention metrics were outstanding. Growth was okay-ish — but that’s why we were raising money. Our existing investors had committed 50% of the round, as long as I could find the other half, and there were four months’ of cash in the bank. No sweat, right?

The fundraising campaign started with a few “no’s”, but not to worry; I was saving the more important VCs for later. Then, those VCs started saying no. Okay, so we’d just raise from angels. But the “no’s” didn’t stop there.

The realisation that we couldn’t raise the money wasn’t gradual. It hit me like a freight train one afternoon, and all I could think was, “What now?”

With no revenues, we couldn’t cut excess costs and break even. There was only one way to keep the dream alive and to return something to the investors — and that was to get acquired.

I rolled up my sleeves and started looking for potential buyers. There were several companies that we believed would benefit from integrating our product, and I hustled some meetings and managed to get some initial interest. But it was an uphill battle.

Ultimately, none of the leads came good. Our fate was sealed.

Trying to get acquired taught me a lot. I spoke with every acquired founder in my extended network and quickly learned that the majority of so-called acquisitions are nothing more than a PR story to save face.

But I also learned something else important: it’s what happens in the months before the acquisition that predicts it’s outcome. Here are a few of the ways you can improve your chances of acquisition — just in case fundraising doesn’t go your way.

1. Market your Business, not Just your Product

My first meeting with acquirers was also the first time most of them had heard of me. I was flying under the radar.

But it doesn’t have to be like that. In 2016, Twitter acquired Magic Pony Technology, a London-based video compression company, for $150 million. What made this acquisition remarkable is that Magic Pony had no customers and no revenue. But what they did have was a buzz around them.

The hype around Magic Pony wasn’t an accident. The founders had presented their company at every industry event that would let them. They’d published papers in the ‘MIT Technology Review’. And eventually, they were invited to speak at an elite event in Silicon Valley, in front of the biggest names in tech.

Think about it. Can you get noticed by becoming a thought-leader at the helm of an innovative company that’s going places?

When two products are more valuable together than apart, that’s called ‘synergy’. This term is kicked around a lot during a potential acquisition, but in practice, synergies come with risks, and many acquirers want to ‘try before they buy’.

As an example, while we were building Spotnight in the UK, an American competitor called WillCall was building a similar business in the US, focused on music gigs. Soon after launch, they announced a national partnership with Ticketfly, one of the big ticketing players.

WillCall and Spotnight faced the same business model challenges, but while Spotnight was sold for parts, WillCall was acquired for $2.1 million . . . by Ticketfly.

Mark Zuckerberg reveals in this interview how product roadmap discussions between Facebook and Instagram lead naturally to one of the great acquisitions of all time:

How can you explore and test product synergies with potential acquirers before you need to sell? It’s worth investigating because if the partnership works, the acquisition will be all the more valuable.

3. Rig your Advisory Board

An acquisition is the formalisation of a relationship — and great relationships take time to build.

What if you could leverage existing relationships with potential acquirers?

There are various ways to expand your network. One that’s often overlooked (or put off) is to form an advisory board consisting of senior and influential people with a small stake in your company.

As a founder, you get to ask whoever you want to be a part of your advisory board. Even if they end up saying, ‘No’, at least they’ll know who you are. It’s a great way to get face time with senior people early on.

When recruiting advisors, you need to be clear about what you expect from them. For example, you might want to meet monthly and get one or two useful introductions each time. It’s a long process to find the right advisors, so it’s worth starting early.

What’s your Plan B?

If you think fundraising sounds more appealing, it’s because it is. Pitching investors is easy compared to any of these activities. Marketing your business is scary. Forming product partnerships is hard. Forming advisory boards takes guts.

While not all of these strategies may apply to you, one of them might mean the difference between the life and death of your company. Remember, when it comes to fundraising, there are no guarantees.