4 Questions to Discover If You Have a Disruptive Innovation 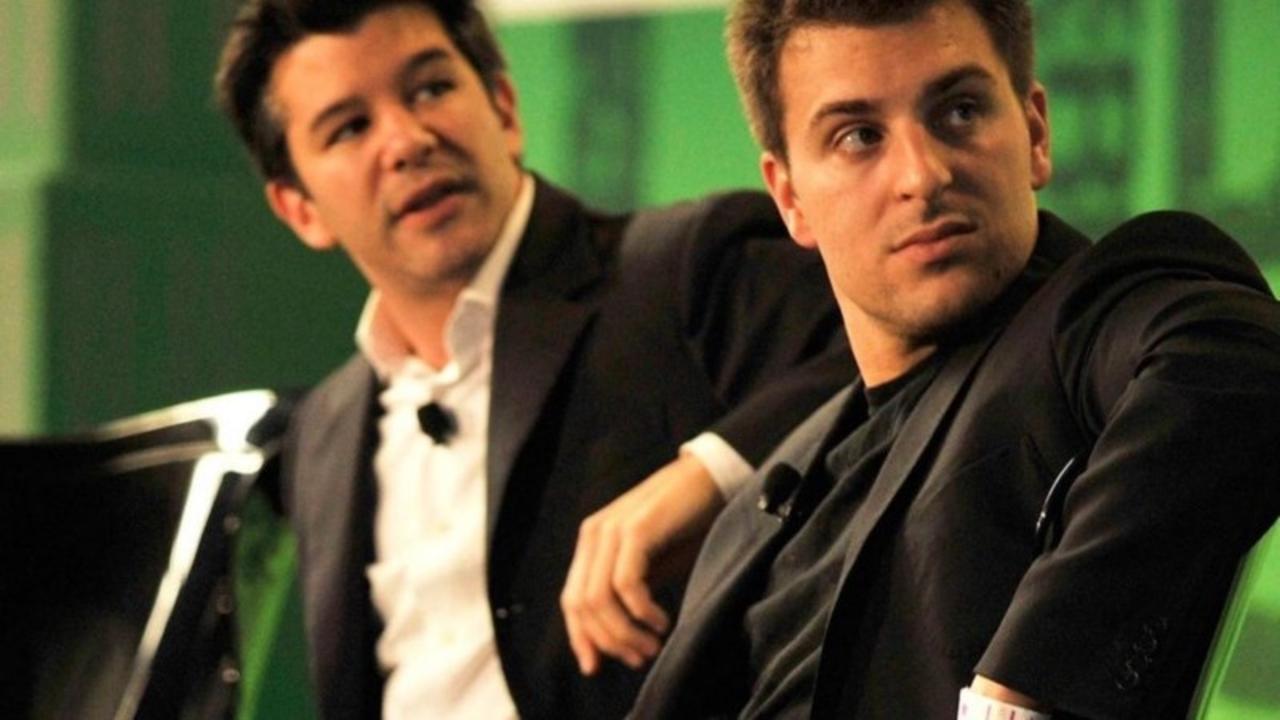 Airbnb and Uber are both high-growth startups — yet only one of them is disruptive. Do you know which one it is?

I used to think that disruption referred to any dramatic breakthrough innovation in a certain field. When I researched the origin of the term ‘disruptive’, I found out it means something quite different.

Disruption is a theory of competitive response. It explains why some innovations cause competitors to attack while other innovations stay off the radar until it’s too late to compete.

Products that target the same customers as existing solutions are called ‘sustaining innovations’. They compete head on with their rivals by outperforming in some important way. And when competitors start losing valuable customers, they fight back . . . hard.

In contrast, products that are disruptive go after non-consumers who are currently priced out of the market. They are inferior to existing products in an important way, but also radically cheaper. Being inferior is important, because it allows these products to slip under the radar of existing players.

In the early days, Airbnb let you book a couch in someone’s living room, like you would book a hotel room. Airbnb’s early users weren’t the same people who stayed at the Marriott, which offered higher reliability and service levels.

Airbnb didn’t own the property or employ the operating staff. This lower cost structure enabled rock-bottom prices that appealed to the ‘bottom of the market’. It was only when Airbnb expanded that they started offering higher-quality options that appealed to more traditional hotel customers. But by then, Marriott’s asset-heavy business model was making it harder and harder for them to compete.

How Uber is a sustaining innovation to taxis

Uber started off as a high-end black car service that offered a premium alternative to taking a taxi. Cars arrived quicker and could be summoned by tapping a single button. Uber started at the ‘top of the market’, competing directly with existing black car services and worked its way down. As Clay Christensen (who wrote the theory of disruption) himself said:

“Relative to the taxi industry, Uber is a sustaining innovation.”

Uber faced a direct competitive response from the beginning. All around the world, taxis protested violently, with the mission of killing Uber as a competitor.

However, Uber may yet become disruptive. There is a line of reasoning that suggests Uber may go on to disrupt car ownership by offering a cheap alternative. I’ve heard this called ‘Full Uber’ and time will tell if it actually happens en masse.

Is your product really disruptive?

Here are some questions you can ask yourself to evaluate the disruptive potential of your product:

If the answer to all of the above questions is yes, you’re sitting on a potentially disruptive product. To stave off competitors, don’t compete on their definition of quality. Instead, focus on creating a business model that’s structurally cheap enough to serve non-consumers.

If you’re non-disruptive, the biggest mistake is to underestimate the competition. Marketing to the customers of big players is expensive, and getting people to switch product is notoriously hard to do. The simple rule of thumb is that you need to be ten times better than what already exists.