Is Your Team Feeling Enough Pressure? 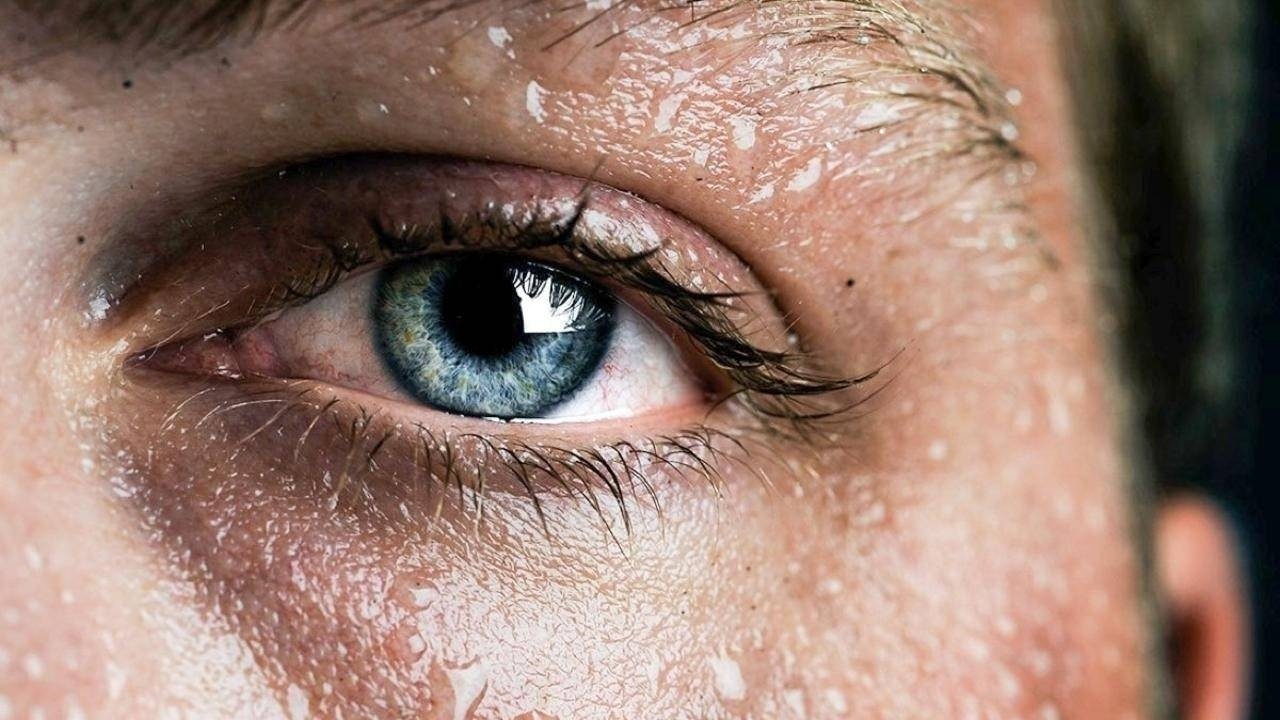 This article covers the importance of driving urgency in your team while avoiding micromanagement. Learn how to get people motivated without them feeling forced.

It’s hard enough to accept our own failures and shortcomings in the crazy world of entrepreneurship. But dealing with the failures of our teammates can be even more frustrating. In the past, when members of my team failed to achieve their objectives, I often went quiet and said something like, ’It’s okay — don’t sweat. I’ll look after it.’

I could see when they felt bad, and I didn’t want them to feel any worse. Over time, I ended up with more and more on my plate. The team stopped using their initiative because they knew that I’d pick up the slack. It left me feeling overwhelmed.

In my heart I knew I was being too soft on them, but what was I supposed to do? Yell and shout?

Many successful CEOs are sociopaths. But how are you supposed to be hard on people if you have a big heart?

My wake-up call came about a year into my last venture. I was raising money from a number of different investors and I’d sent an out-of-date financial model as part of the due diligence. When I opened my inbox, each of the investors had responded with a series of tough questions about the model. My stomach sank.

I began to sweat. A surge of adrenalin and urgency rushed through me. How was I going to solve this issue? And, more importantly, how could I ensure that it never happened again?

The importance of ‘Oh Shit’ moments

Now imagine what would have happened if the investors had just said, ’Don’t worry about the model. I’ll fix it later.’ Would I have felt the same sense of urgency or ownership? Would I have been as proactive?

Looking back on my career, the sum of those ‘Oh Shit’ moments has had a massively positive effect on me. They’ve made me stronger in the face of failure, forced me to take more responsibility for my actions, and helped me become a much more proactive planner.

Sweating is part of taking responsibility. In trying to reduce my team’s discomfort around failure, I ended up reducing their sense of responsibility at the same time. If I wanted my team to feel responsible, I needed to get comfortable with their discomfort.

How to give your team an “oh shit” moment

In the example above, the investors didn’t shout at me, blame me, or make it personal. They just asked tough questions that made me abundantly aware that I’d made a mistake.

Questions are like flashing a light into a particular area of your mind. Sometimes, it can reveal a monster hiding in the shadows — something you’ve forgotten about, an assumption you’ve made. Asking tough questions is part of what holding someone to account is all about.

By stopping my questions when it got uncomfortable, I wasn’t helping my team to grow and learn.

Here are some of the questions I ask my team now after a failure:

I resist the temptation to answer for them . . . and I try to hold the silence long enough to allow them to think before they speak.

It’s particularly easy to let new employees off the hook for their mistakes. Everybody wants to make a good impression early on, and we might rationalise with thoughts like . . . ’They’re probably just getting into the swing of things. I’ll give them the benefit of the doubt.’ However, missing these early opportunities to ask tough questions makes it much harder to hold people to account later.

When I was hiring my last sales team, a new sales exec showed up on his first day completely unprepared. I took him aside and asked him to explain how he’d prepared for this new job. I kept asking questions to further reveal his lack of preparation. In the end, I said, ’Listen, if you’re not better prepared tomorrow, you’re not going to last until the end of this week.’

I remember seeing a sweat come over him. But what happened next was an incredible turnaround.

He had the best second day of anyone in the company. And six months later, when it was time to promote members of the sales team to managerial positions, he was easily the best choice.

Early feedback had a huge impact on him. He ended up taking his job far more seriously and became more successful as a result.

To be a great manager, you have to get comfortable with allowing your team to take the pressure. Delegating responsibilities is how to grow people and help them learn.

If watching other people struggle is uncomfortable for you, think of it like this: it’s an opportunity for you to get out of your comfort zone by getting your team out of theirs.