Why Online Marketplaces Exist in Some Markets and Not in Others 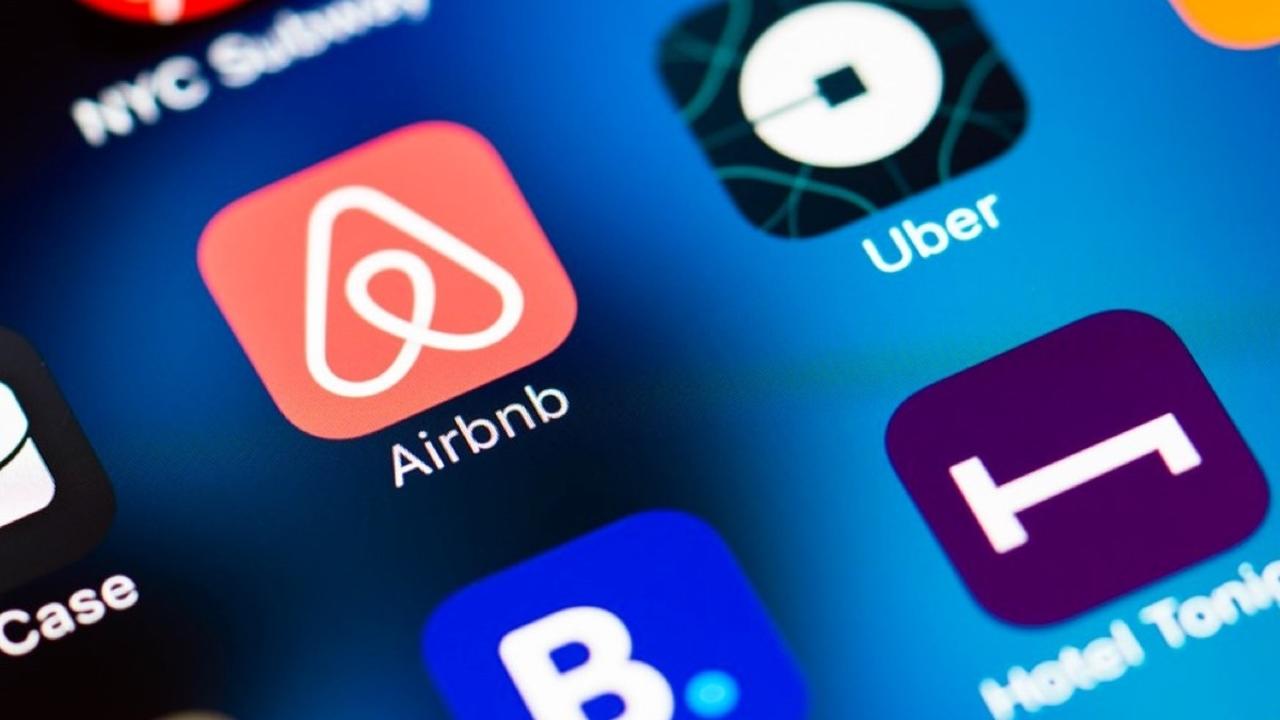 Three years ago, when marketplaces were on trend, I founded a company called Spotnight to help customers find the best nightlife events in their city. Within a few months, I formed a team, built a website, and created algorithms to aggregate events. We formed hundreds of affiliate relationships with venues and promoters to make commissions on ticket sales.

This commission-based business model is appealing to many founders because of how quickly and easily you can get started. You just need to connect supply with demand and you’re done, right?

However, I went on to learn a little-known truth about marketplaces: if the market isn’t structurally set up for a monopoly (or duopoly), no amount of fantastic product execution can save your business.

The economics of scaling transactions

Spotnight aggregated nightlife events and marketed them to end-users via a native mobile app, website and mailing list. To make money, we had to push our customers through the sales funnel each time, taking a percentage (under $10) on every transaction.

Scaling gross revenues required increasing total transaction volumes. At the beginning, we exploited small but high-value acquisition channels, like our friends and personal networks. However, to really scale, we had to use paid channels, like Facebook and Google.

Even with best-in-class virality in our product, the cost of acquiring every new customer steadily increased. Dozens of other companies were competing for the same demand, including other apps, websites, publications, and even event promoters themselves. Whatever we were willing to bid for a new customer, another company with a similar commission was willing to outbid us . . . until no-one was making any money.

A couple of years later, Spotnight — and all the other event apps — were dead (or gobbled up by bigger players for pennies on the dollar).

Since then, I’ve asked myself whether it was bad luck or poor execution that killed off all these companies. Or was it, in fact, inevitable?

Why do big marketplaces exist in some markets and not others?

Is there something about markets which support large marketplaces that fundamentally differs from those where marketplaces keep failing? In Spotnight’s market, is it really the case that no-one has built a good enough events app, or is something else going on?

So why is this so critical? Because it’s not just competition between marketplaces that erodes profit margins. It’s also competition from successful suppliers who want new customers just as badly as you do.

How successful marketplaces lock in supply

Airbnb. Imagine you’ve been successfully renting your apartment on Airbnb for a year. It’s going pretty well, but you’re in no position to go it alone. With little repeat business to rely on, marketing to tourists would be very costly. You’re locked in.

Uber/Lyft. Imagine you’re a driver on Uber. You can’t just create your own mini-Uber app. The momentary and ubiquitous nature of the demand means even the biggest driver co-ops can’t compete. You’re stuck with Uber.

Ticketmaster. Imagine you’re a global pop star doing really well and you want to fill out the O2 Arena in London. Well, you have to use Ticketmaster because they have exclusive long-term agreements with the biggest venues, including the O2 Arena. You’ve no other choice.

Expedia / Priceline. Imagine you own a successful hotel. Aren’t there dozens of websites on which you can list your hotel? Actually, it’s a huge duopoly in plain sight. Virtually all the travel websites we know and love are just Expedia or Priceline in disguise.

The one question that matters

To evaluate whether a marketplace actually has the right dynamics to scale and become profitable, it turns out that only one question really matters:

‘Are you able to (legally) lock-in your most successful suppliers?’

If the answer is no, their combined competitive force will erode your margins and eventually kill you. If the answer is yes, then you’ll still need to kill off (or acquire) the other marketplaces before you can capture a decent margin. This means that you also need access to more capital than all of your competitors combined.

Note: Lock-in is a controversial topic, especially when the supply side consists mainly of individuals. Drivers who are feeling the pressure of Uber’s lock-in now want the same rights and benefits as full-time employees.

Despite the promise of a marketplace for everything, not every industry has the structural ingredients for a monopoly. This is great for Google and Facebook, and terrible for founders. So, if you’ll never be able to lock-in your most successful suppliers, look for other business models before diving into the bloodbath.

I’m frequently asked: ‘What about locking in demand?’ The key difference between supply and demand is that a supplier only has to transact once (e.g., to list themselves), while demand has to transact every single time. The fallacy is that transaction costs go to zero after the first transaction . . . they do not!

Marketplaces need to continuously re-market to their existing users — and there’s stiff competition for their money (not just direct competitors). The only real way to lock-in demand is to become a subscription service and make payments opt-out. And at that point, it’s not a marketplace anymore . . . but that’s a different story.