How to Resolve Team Conflicts 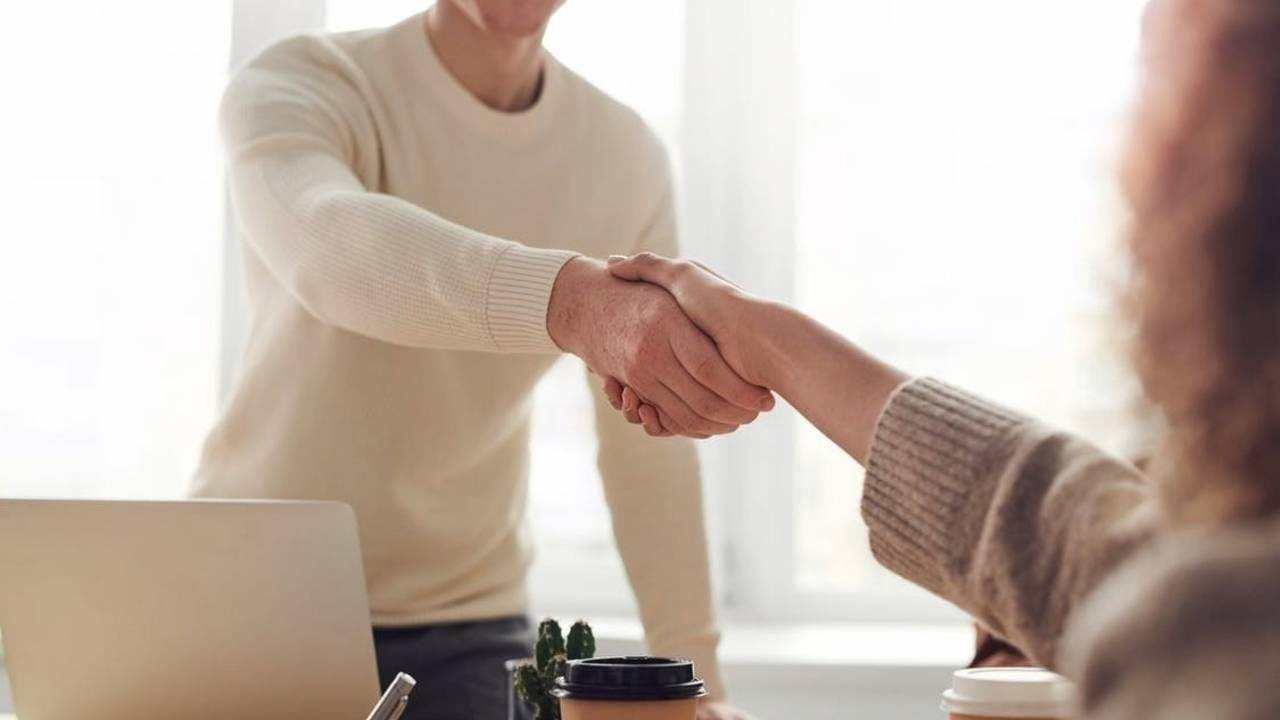 Find win-win solutions to team conflicts by applying the principles of non-violent communication at work.

If you’re trying to innovate, taking a critical business decision, or just figuring out the truth, conflict isn’t just expected — it’s essential. If everyone has the same idea, chances are it’s obvious and not very insightful.

But conflict is hard. Especially in a startup, where you’re sandwiched between huge opportunity and certain death.

There are lots of different reasons for conflict at work. It can result from differing points of view; for example, engineering and sales might see a problem in different contexts. In other cases, it might result from personality clashes.

Conflicts sometimes resolve themselves peacefully, but I’m going to offer some advice for teams that want to better manage conflict and use it to drive more robust solutions and decisions. These are particularly useful for those times when conflicts are persistent, unproductive, or have reached a stalemate.

NVC Applies to Business Problems Too

When I wrote about the nonviolent communication framework last year, I never imagined it would resonate with so many people. NVC is a versatile approach to resolving all sorts of conflicts.

We often think of conflicts as interpersonal but any difference of opinion can cause it. For example, your lead engineer might want to rebuild your software, while your sales directors want a new feature urgently. Or one co-founder might want to take the business in a particular direction while another prefers a different strategy.

At the core of NVC is a straightforward communication pattern: When [observation], I feel [emotion] because I need [universal need]. Would you be able to [request]?

The process of filling in the blanks is extremely insightful. It forces you to get specific, to check in with your emotions, and to clarify what’s really important. It can be transformational.

However, there are some drawbacks if you want to use it in a business setting.

Why NVC Can Fail in Practice

Whether you’re new to NVC or a seasoned practitioner, you’ll know it’s not perfect. The most obvious issue is that the format is pretty awkward.

Imagine saying this to a colleague:

When you didn’t bring me a cup of coffee, I felt disappointed because I have a need for inclusion. Please, could you get me a coffee next time?

When you apply the format to the letter, it usually sounds over-prepared and clunky. It’s not how people normally speak so it can come off as patronising.

The second issue is clear from the moment you’ve said your piece. Most people haven’t done NVC training. Their natural tendency is to respond judgmentally and defend their position, not to self-empathise and investigate.

Even when everyone around a table is familiar with the framework, you still need monk-like self-awareness to spit out the formula quickly. NVC requires introspection, and introspection requires space and time — two things you usually don’t have in a conflict.

From Pattern to Principles

The NVC communication format is a great tool for self-reflection and clarity. However, the key to using NVC in practice is to apply its principles, not necessarily it’s format. NVC is best thought of as a problem-solving methodology that focuses on uncovering win-win solutions.

Here are four principles to help you get to the heart of a conflict and find a better outcome for the team — and the business.

Our minds are built to defend our own opinions. First, we make intuitive judgements in a fraction of a second. Then our rational brain finds logical reasons to justify those judgements. Once we find enough reasons, we conclude that we’re right and everyone else is wrong.

The intuitive approach is to debate the ideas. Both sides present a persuasive case and eventually, the best idea will triumph. But this approach has some serious flaws. What if the best idea hasn’t been found? Who is supposed to judge the debate? And who says the best debater has the best idea? After all, a great lawyer can represent a guilty criminal and still win.

Starting with the specifics requires an ability to observe the situation without judgement. This doesn’t come naturally to us as a species. Ancient humans who bypassed snap judgement were promptly eaten by lions, or poisoned by attractive but foul-tasting plants.

To uncover the specifics, ask questions such as:

Most people need a few attempts to get past their judgements, so when they struggle to observe, exercise a little patience and encouragement.

2) Get everyone to say how they feel

The idea of sharing emotions might sound more appropriate for a therapy session than a problem-solving session. Some people believe emotions have no place at work, and you should focus on logic instead. Aren’t emotions the root cause of most bad decisions?

Given that emotions are in the driving seat, all the more reason to get them out in the open.

Many of us find it hard to connect with, and talk about, our feelings. To help your team tap into their emotions, ask them curious questions like:

Most people’s emotional literacy is limited to ‘happy, sad, and pissed off’, so here’s a handy list of feelings that might make it easier.

Creating a place where people can be vulnerable without fear of abuse is critical for any form of conflict resolution. Vulnerability is the source of connection.

3) Figure out the fundamental needs of each side

Have you ever noticed that when you argue with someone smart, if you manage to debunk their initial reasoning, they just shift to a new, logical-sounding reason?

Reasons are like a salamander’s legs — if you cut one off, another grows in its place.

When you’re dealing with a salamander, you need to get to the heart. Forget about reasoning and focus on what’s causing the emotions. According to NVC, every negative emotion is the result of an unmet, universal need.

By universal, we mean a need that everybody has. Here’s a list so you get the gist:

Let’s illustrate this with a concrete example.

Suppose product development has slowed down, reported bugs have increased 30% since last month, and sprint velocity is down by 40%. Your engineer is feeling desperately unhappy and is terrified of building new features because of the risk to the system as a whole.

They want to stop building new features and refactor some of the system architecture. But what do you think their unmet universal need is here?

I’d guess that their unmet needs are fun and safety. In order words, if there were an option that didn’t impact the system and sounded pretty interesting to work on, it would probably be an appealing one for the engineer.

But it doesn’t matter what I think, only how the engineer feels. Validate your assumptions with questions like:

You know you’ve uncovered the unmet needs when the answer becomes a resounding ‘Yes!’

After you’ve identified the emotions and needs of all parties, you’re ready for the ninja move.

This is the secret to finding a win-win scenario faster. NVC assumes that our underlying needs are never in conflict; it’s only the strategies we pursue to meet those needs that clash. The idea is to look for new strategies that meet everyone’s needs.

Let’s continue with our example of the engineer. Suppose the sales director has a feature request from a big prospect that could mean the difference between closing the deal and losing it.

The engineer and the sales director meet to discuss it. And things get tense.

The sales director explains that the prospect said, ‘If you had a reporting dashboard, I’d close the deal right now.’ The director is concerned that they’ll miss out on the deal without this feature, and feels altogether rather helpless.

I’d guess that the unmet needs are support and independence. If there was a solution that the sales director could pursue independently, while feeling supported by the business, they’d probably be quite happy.

Now for the reframe.

What possible solutions are safe and fun for engineering, and give the sales director more independence and support?

This question clarifies the conditions that, if met, would meet everyone’s needs. It takes the focus away from defending existing ideas to solving a new problem. And in my experience, great people love a juicy new problem to solve.

What ideas would you come up with for this scenario? What other questions would you ask the engineer and sales director, to uncover new, creative solutions?

Next time you encounter a difference of opinion, whether on your team, in a negotiation, or even in politics, ask yourself what emotions and universal needs are playing out on both sides.

How would you reframe the issue to clarify what a win-win solution looks like? And what creative solutions might emerge as bright people put their minds to this new problem?

My guess is that more of the planet’s problems could be resolved faster. And in an increasingly polarised world, it’s worth a shot.