How to Make Long-term Decisions When Money is Running Out 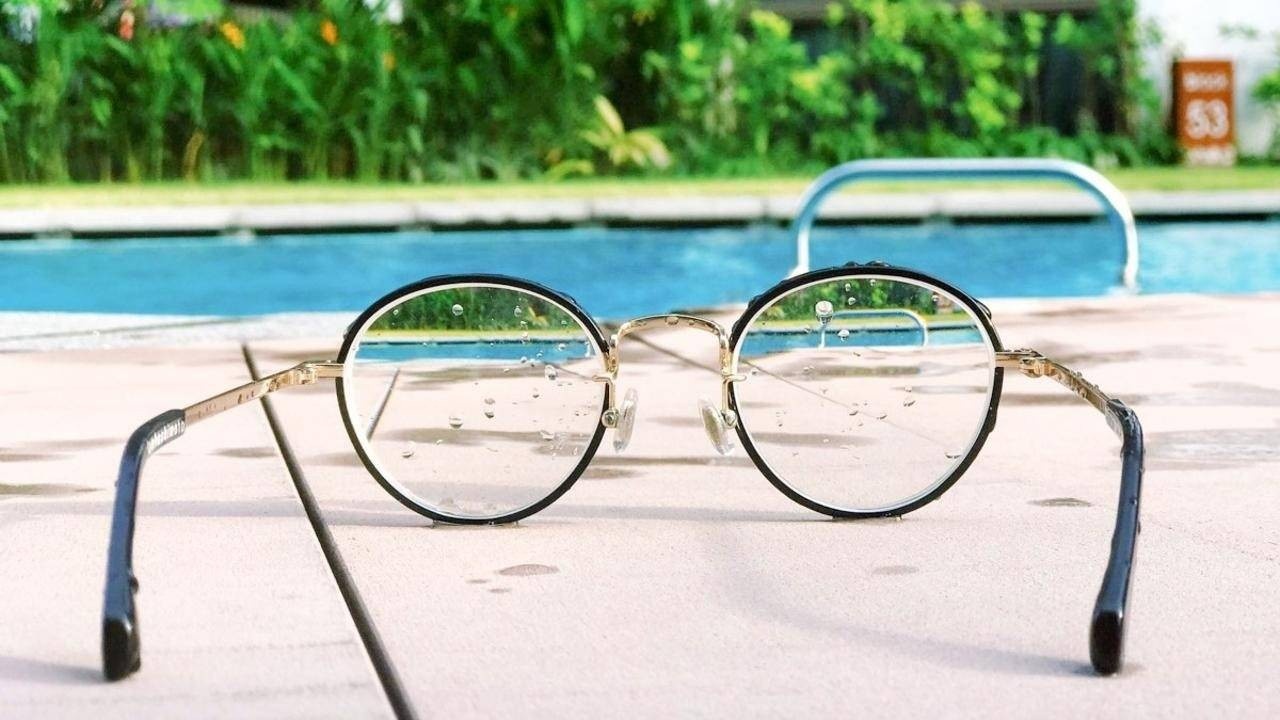 If you're running out of money, how do you make smart long-term decisions? Here are some tips to make sure you have enough cash flow long term.

It’s easy to buy into the ‘overnight success’ story. But in reality, building a venture is a five- to seven-year endeavour. It requires foresight, strategy and a huge amount of patience . . . because everything takes longer than you expect.

When I look back on my previous ventures, I find I was often so focused on driving next month’s results that I took short-sighted decisions. I rushed out features that made no difference to important metrics. I invested in ‘bet-the-house’ marketing campaigns that failed to generate a return. And I retained employees that I knew weren’t right for their role.

I understood that I’d eventually have to resolve the underlying issues ‘when I had more time’. But the shortcuts always caught up with me — and usually much faster than I expected.

Short-term gains and long-term investments are often at odds with each other. In business, there is always an incentive to focus on short-term tactics, especially those that promise immediate gratification. On the other hand, long-term investments require discipline, patience, and they can be painful in the near-term.

In the famous Stanford Marshmallow experiment, children were given the choice to receive one tasty marshmallow now or to wait 15 minutes and receive two marshmallows. 18 months later, the children who were able to delay gratification had scored better on SAT tests, and were perceived by their parents as having achieved better life outcomes than those who couldn’t.

Startups are like children — they too need to resist a marshmallow now so they can reap greater rewards later.

Here are some examples that demonstrate this conflict in startups, and how too much focus on short-term gains can be shortsighted.

Ideas for new features come up all the time in a startup. Often, development teams hack together quick and dirty solutions to get a new feature out, frequently under duress from an impatient founder. And it works . . . for a while.

Then, development starts to slow down. More and more bugs appear and soon entire sprints are dedicated to fixing them. Developer morale takes a nosedive and soon they want to rebuild the whole thing.

Blocking out 20% of every sprint to iterate and refactor existing code feels uncomfortable, especially when that time could be used to build another feature. But the productivity gains will make up for the investment over the long-run.

In one of my earlier businesses, I was under a lot of pressure to increase sales. To boost the next month’s sales, I pushed the button on a big marketing campaign in which we reached out to a hundred potential clients with a time-limited promotion.

The results were disappointing. For most of our prospects, it was the first time they had heard of us — and they needed more time to get to know us before buying our product. The promotion failed to deliver many sales that month; the only people who converted were people we’d met months previously.

I realised that sales are about relationships — and that relationships take time to build. Trying to rush them often has the opposite effect. It’s a bit like a pushy date who’s only interested in one thing — it’s not attractive!

We decided to focus on building relationships with important customers, not to sell to them, but to help them. We organised mastermind groups and proactively shared relevant information with them. Sure enough, a few months later, they started converting.

3) Tolerating a bad employee versus firing and rehiring

There is always a short-term reason not to fire someone who’s underperforming. It takes a lot of time to replace and train someone new, and besides, something really important is happening next month, so we’ll postpone the inevitable. Sound familiar?

Of course, in a small company, everyone can see when someone isn’t pulling their weight. Other team members eventually become demotivated or complacent. You’ll hear a lot of, ‘If they aren’t delivering, why should I?’

When it comes to people and culture, short-term decisions almost never pay off. One of the reasons is that your early team isn’t a prototype . . . it’s the real deal!

Keep one eye on the prize

Striking a balance between short-term results and long-term investments is difficult, especially when money is limited and you’re under pressure to deliver. The trick is to keep asking questions that might help reveal opportunities of turning one marshmallow into two. Ask yourself:

‘What can I do now that will increase the chance of a good outcome later?’

This is why ‘bridge rounds’ can be dangerous — they don’t extend the runway long enough to achieve meaningful results. Sometimes it’s best to cut your costs and give yourself more time to make the right investments.

Remember to invest in your product, your platform, and your people. Long-term success may well depend on the decisions you make now.