How to Get More Feedback From Your Team 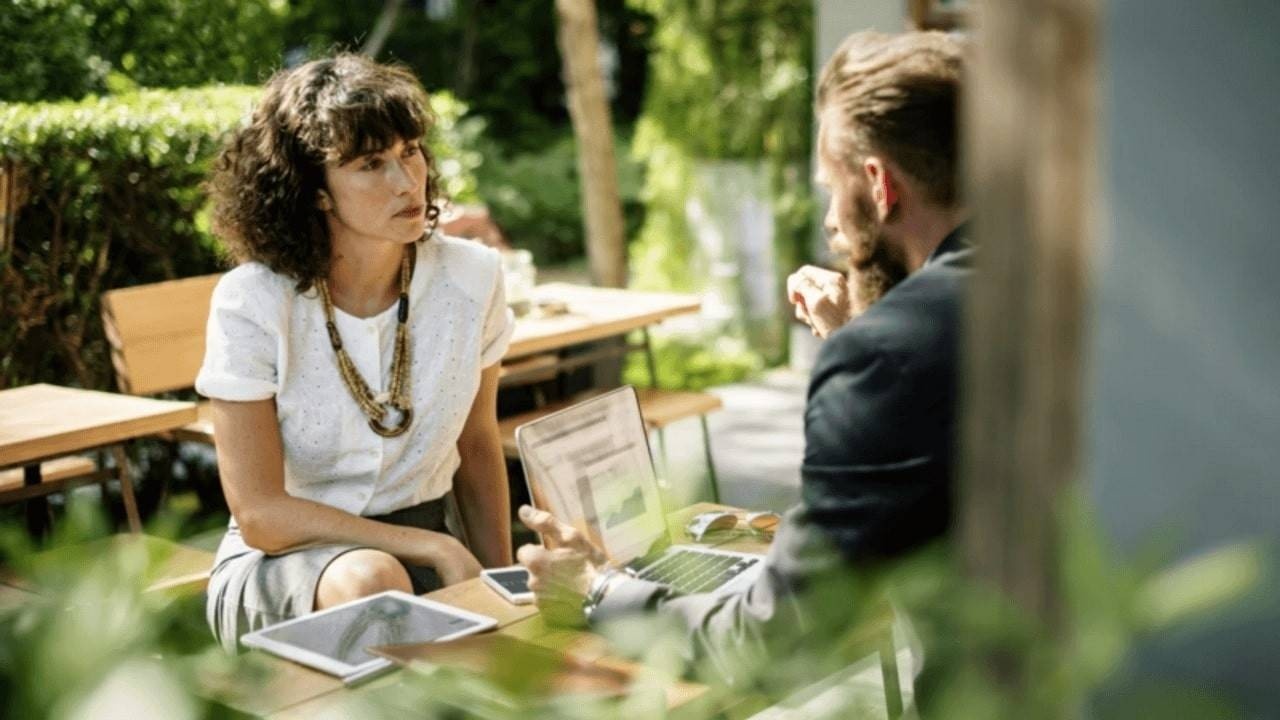 As a startup entrepreneur, it's hard to know what your team is thinking. Here's how you can get more honest feedback from your employees.

Teams that are good at giving each other feedback are faster, more innovative, and often happier at work. Here’s why it’s not enough to just ask for honest feedback . . . and what you have to do to get it.

“The key to learning is feedback. It’s impossible to learn anything without it.” Steven Levitt

As a founder, manager and creative, I crave feedback, from everywhere — from my customers, from my employees, from my investors. Feedback helps me to know what’s going well as well as what I need to work on.

So I’ve always been proactive about requesting it. I’d continuously tell my team about the importance of giving feedback and that they could come to me with any issues. I assumed that because it was easy for me to give feedback, it would be easy for them too.

But I was wrong. My team sat on their feedback and said nothing about issues that could have been nipped in the bud. In fact, I sat on my feedback too. It turns out that giving feedback is hard in all directions.

What else could I do?

In their famous study, behavioural economics psychologists Eric Johnson and Dan Goldstein looked into organ donorship consent rates across different countries. Austria and Germany share a border, but their consent rates are wildly different. In Germany, only 12 percent consent to donating their organs after death. However, in Austria, nearly everyone (99 percent) does.

What’s explains this difference? Is it better communication? Different incentives?

By asking people to ‘give more feedback’, I was asking them to opt-in to giving feedback voluntarily. But in order to get radically more feedback in my company, I needed to make it opt-out.

To build a culture of open feedback that scales, you have to build in mechanisms that ensure people give feedback by default. Here are actions you can take to ensure feedback happens when it’s supposed to:

What does good feedback look like? Many people don’t realise that giving feedback isn’t an innate trait — it’s a learned behaviour. There are many advantages to training your team in how to give and receive feedback effectively.

We use the following format when giving feedback in our company (inspired by this article):

A common approach helps people achieve better outcomes whilst setting clear expectations from both sides. Set up good practices, like focusing on specific behaviours rather than making generalisations, and describe their impact.

Consider including feedback training at your next all-hands meeting and during the onboarding process of new employees. It doesn’t have to take a long time — just 10 minutes of explaining what good feedback looks like can have a massive impact.

Now you’ve outlined how to give feedback, it’s time to figure out when it will happen. This means you need to block time into your calendar specifically for your team to give feedback to each other.

Here’s a list of feedback meetings that I run in my teams:

When work gets really stressful or busy, feedback meetings like these are often the first to get cut — and this is a problem. It’s exactly in these moments when feedback is most important. If you’ve cut your retrospectives to save time, it might be time to reconsider reinstating them.

Meetings are great but they aren’t the only way to give feedback. The more channels that you have available for feedback (especially to encourage upwards feedback to superiors), the more feedback you’ll have.

Here are some examples:

When it comes to giving feedback, get creative. What works for one team doesn’t work for another. Find out what works for you.

4. Empower your team to give feedback directly

What should you do when people come to you with feedback about a particular teammate? If you’re like me, your instinct will be to go into problem-solving mode and say, ‘Leave it to me — I’ll take it from here.’ However, if you want to build a culture of feedback, you might want to resist the temptation.

Instead, you need to empathise with the person and empower them to give the feedback directly to the teammate in question (unless there is a reallygood reason not to, for example, if it put them in a dangerous situation). You can encourage this by asking questions like:

Remember, just because a teammate brings you a problem, that doesn’t mean it’s your problem.

It’s human nature to avoid conflict, and there’s no getting away from the fact that giving feedback is hard. The truth is, you probably aren’t getting anywhere close to the amount of feedback you could — and should — be getting. That’s why you need to make it mandatory.

Be clear on what feedback looks like, when it’s going to happen, and make sure you follow through on it. The more it happens, the more people will expect it — and the better they’ll get at it.