How to Change Your Company Culture With a ‘Shocking Rule’ 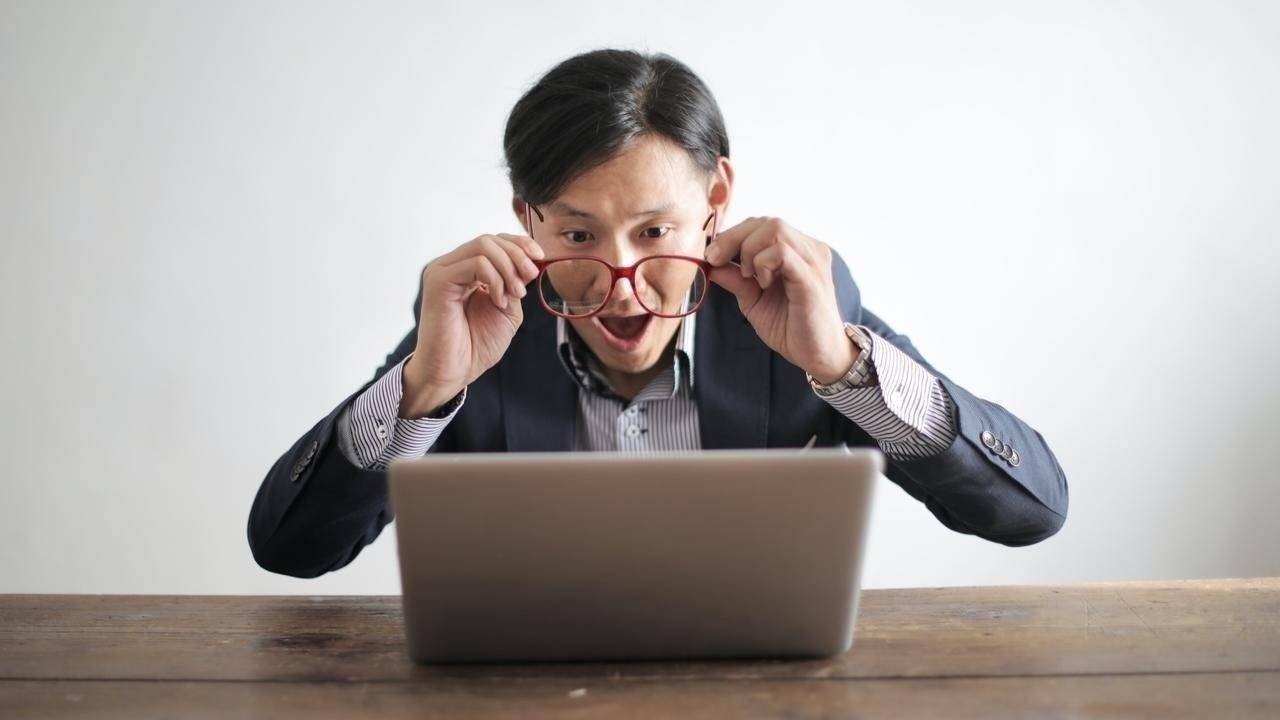 When a company is small, founders have a huge personal influence on company culture. Their behaviours, both good and bad, seep into the team fabric and provide a blueprint of what ‘good’ is supposed to look like.

However, this doesn’t last forever.

As the company grows, other factors influence team behaviours. Changes in business strategy, work environment, and exposure to new people inside (and outside) the company can impact people’s behaviours.

The adoption of new behaviours can even happen by accident. In a famous experiment, actors in a waiting room were instructed to stand up each time a bell sounded. When unknowing participants entered the room, they began to imitate the actors, also standing up when the bell sounded. Curiously, they continued to stand up even when the actors left the room.

In other words, when people see stuff happen — even decidedly weird stuff — they assume it’s normal and copy it. Isolated incidents, such as a particular reaction to feedback, an early departure in the office, and even missing a deadline, can become the norm.

A practical definition of culture

What does ‘culture’ mean anyway? Here’s a useful way to think about it:

Culture is a set of normalised behaviours that differentiate one group from another.

A winning culture is one where normal behaviours enhance — or even enable — its ability to deliver unique value and implement its strategy. By contrast, a losing culture’s behaviours undermine company strategy.

For example, if innovation is core to your company’s strategy, you might want to encourage behaviours such as taking-risks, putting customers first, and following agile principles. However, if safety and reliability are critical, these behaviours may lead to failure.

The bigger your company, the harder it is to change the behavioural norms, so the process of culture-shaping should begin as early as possible.

A radical way to change behaviours

If you want to change people’s behaviours, you have to change their beliefs. Many leaders attempt to do this by writing out a new set of beliefs (usually during a fancy retreat in Italy) and presenting them to the team. Sadly, talking about beliefs rarely changes behaviours. This is a great shame, since I’ve been talking about starting yoga for the last 10 years.

When it comes to changing beliefs, talk is cheap — it’s actions that really count.

In What You Do Is Who You Are, Ben Horowitz shared the story of Tom Coughlin, head coach for the New York Giants. When Coughlin started coaching the team, it was a mess, disorganized and complacent. Rather than preach a new belief system, he implemented a new rule:

Coughlin started all meetings five minutes early and fined players $1,000 if they were late, (i.e., not five minutes early). At first, this didn’t go down well. Players complained, they lost their first game, and the press wrote a scathing review.

However, after a while, this shocking rule began to have an effect. Ryan Nassib, the Giant’s quarterback, described how the rule impacted the team:

Nassib and the team began to understand that the rule wasn’t simply about being on time. They projected a new meaning onto it, interpreting it as a sign of respect and discipline. And this interpretation leaked out into other behaviours too. This is a phenomenon called ‘saying is believing’. By coercing the team into adopting a new behaviour, Coughlin was able to instil a new mindset.

The anatomy of a ‘shocking rule’

Horowitz lays out four rules that determine whether a shocking rule will lead to culture change:

Before implementing any new rules, there are risks to consider. Every attempt to change your team’s mindset has second-order effects, often related to strengths and weaknesses being two faces of the same coin. For example, an attempt to increase your team’s willingness to challenge each other is likely to increase conflicts too. On top of that, you can expect a predictable dip in team morale to accompany such a behavioural change.

That’s why I recommend shocking rules only when widespread behavioural change is critical to your company’s success.

While shocking rules are, well, shocking, they are also commonplace. In fact, a company’s weird and wacky rules can begin to define it.

20 shocking rules to inspire (or scare) you

Here is a set of shocking rules I’ve collected, from which you can learn. To get the most out of this list, ask yourself what might have been happening at these companies before the rule was implemented? And what are the positive virtues the rule represents?

For a rule to be respected, there need to be consequences for not following it. For example, an Asana team that sneaks in a few meetings on a Wednesday isn’t just disobeying the rules — they are negating the cultural impact. If you’re going to implement a rule, you should mean it. If culture is important, you should be willing to hire — and fire — to maintain it.

Also, shocking rules aren’t guaranteed to help your company succeed. When Marissa Meyer took over Yahoo, she tried to encourage collaboration by banning working from home, which Horowitz cites in his book. Yahoo was later sold to Verizon for a disappointing $5Bn (yes, even $5Bn can disappoint).

It’s easier to experiment with cultural rules when your company is early-stage. Indeed, it’s often new recruits that are most open to new rules and their conformity helps bring existing teammates into line. Many of Zappos’ quirkiest rules were defined when the company was founded.

Every week, I hold a 45-minute leadership retrospective to discuss what we’re proud of and what we’re disappointed about. At the end, we review the output and ask, ‘What one thing can we change to make our work life more wonderful?’

We then craft a shocking rule to accelerate the behaviour change . . . but with one catch: the rule only lasts until the next retro. This makes it easy for leaders to agree and commit; after all, it’s only for a week. Sometimes, the rule is helpful and it sticks. Other times, it doesn’t make much of a difference, or the issue goes away — and the rule goes away too.

Rules naturally change as the company and its strategy progress. Facebook famously updated its legendary mantra to ‘Move Fast With Stable Infra’, which makes more sense for a big company.

Peter Drucker said, ’Culture eats strategy for breakfast,’ but perhaps strategy and culture should have brunch together — you need both for a successful business outcome.

If you know you have a cultural issue in your company, it will only get harder to fix as time passes. Take the opportunity to shape the rules that will define you now — before they become too costly.

Further reading: How to Cultivate a Growth Mindset on Your Team.