How and When to Increase Your Founder Salary 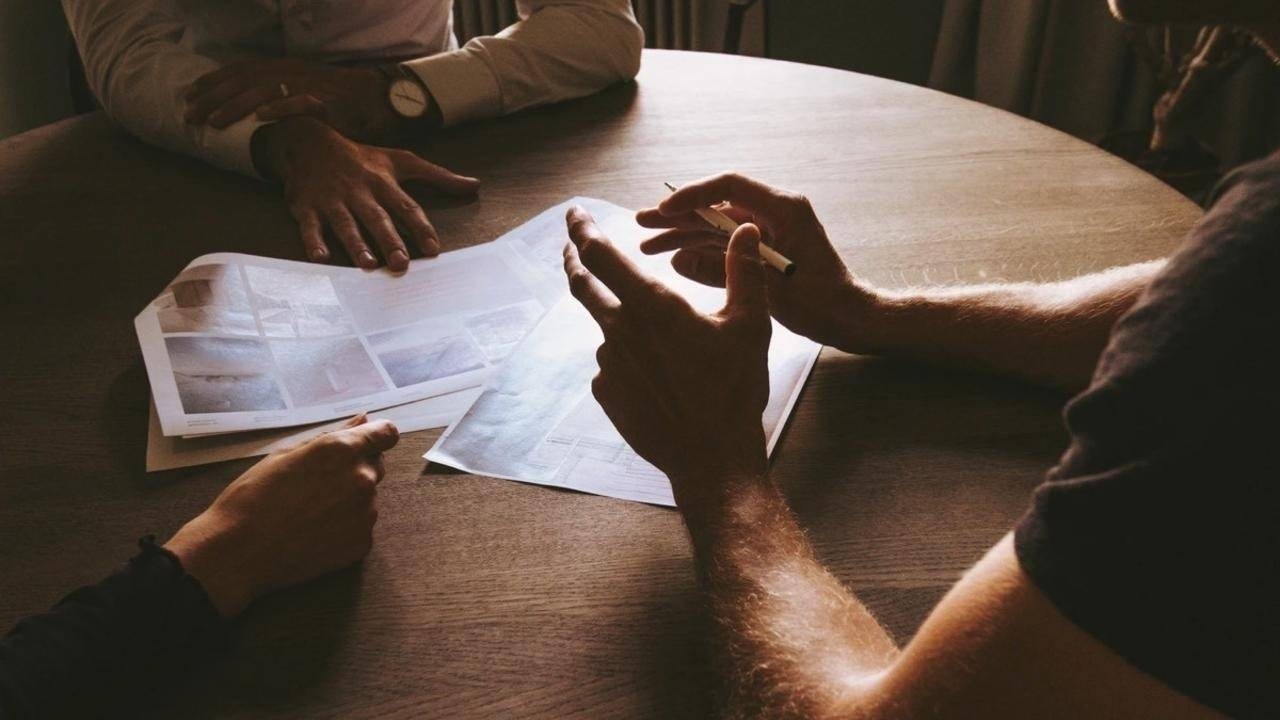 If you’re motivated by a high salary, think twice before founding a startup. Even if you manage to raise money from angel or seed investors, you can expect to take home very little in cash.

The assumptions you make when agreeing a salary at the start of your venture may turn out to be optimistic. Raising a Series A has never been harder and you may stay a seed-funded startup for longer than you expected.

And if you’re worried about your finances, it’s not uncommon to feel a growing sense of resentment.

‘I’m working my ass off at this company!’ you think to yourself. ‘I can’t afford to eat out, I have debts building up, and the board doesn’t seem to care.’

So when is the right time to negotiate your salary? How much should you ask for? And how should you do it?

An Analysis of CEO Salaries in London

A number of my coaching clients wanted salary guidelines for particular startup stages, so I created this confidential salary survey and shared it with my network of early-stage founders in London. Forty CEOs filled it in and I ran the numbers.

At first glance, the findings seem intuitive. The average salary is larger for Series A CEOs than for seed or late-seed CEOs. And there is a clear jump in salary from late-seed to Series A.

This is easily explained, since raising a Series A is the ideal time to ask for, and receive, a significant increase in salary. No surprises here.

However, what’s interesting is that the distribution within seed and late seed overlaps significantly. This means that a CEO who has raised less than £1M of capital may earn more than a CEO who’s raised £4.5M.

In search of a better explanation, I used AnswerMiner to calculate the correlations between salaries at seed and late-seed stages, and other variables in the data. The results were surprising:

The business-related variables had almost no relationship with CEO salary at the earliest stages. Instead, it was the personal situation of the CEO that had the biggest impact.

Does this mean that to increase your salary you have to get down on one knee and pop the question?

Not necessarily. But it reveals a critical insight into how founder salaries work in the early stages of a company.

This insight may have a practical impact on the best way to discuss salaries with your board — it might be wise to stress how your means have changed, rather than comparing your salary with the CEOs down the street.

How to Ask for More Salary

The first step is to ask yourself what has changed in your personal situation. Here are some common circumstances that often crop up during the early years of a new business:

Once you establish the facts, you’ll need to decide how to bring this up with the board. The following template uses key principles from nonviolent communication to clearly state observations, feelings, and needs before making a clear request.

‘To keep costs as low as possible, I’ve taken a salary of £35k since June 2017, and I’ve accrued some debt in the process (c. £15k). This debt, along with the prospect of starting a family in the next 12 months, has become a point of anxiety for me. I’d like to adjust my salary so I can focus all my attention on the business.

I’ve run the numbers and I’d like to increase my salary to £55k. I’m happy to share my calculations as necessary. We all have a clear incentive to keep costs low and I wanted to run this past you to get your approval.’

Notice how I’ve stressed that both sides of the table have a mutual interest in keeping costs low and ensuring the CEO is fully focused on the business.

I can’t guarantee that this format will work with every board, but it has been successful in the past. But please, don’t copy it word for word!

When to Ask for More Money

Over 80% of the seed/late-seed CEOs surveyed had increased their salary at least once since founding the business. And, of course, timing is important.

According to the survey, the two most common triggers of a salary increase were:

Raising more capital is an ideal time to increase your salary as you’ll have the money to pay for it. But if you don’t have imminent financing, when is the right time to ask?

You will need to use your judgement and choose your timing carefully. It’s usually easier if such a request comes with good news rather than bad. It’s also important that your tone is vulnerable and calm — and that you’re asking for a realistic figure, driven by your needs.

One negotiating technique is to anchor the full increase to a future round of funding, and suggest meeting half-way for now. For example, if you’re on a salary of £35k and your target salary is £55k, you might suggest £45k now with the rest following upon a successful raise.

One of the defining characteristics of an entrepreneur is their ability to take a financial risk. Under the right circumstances, founders stand to make a lot of money from their ownership in a company. And every penny you take out of the business is less money for you to invest in it.

On the other hand, there’s a chance your company’s equity will go to zero. And even if you like to gamble, you should never make a bet you can’t afford to lose. At the early-stage, the right salary is the one that matches your means. Just don’t expect to earn the same as your friends at Google.