How Agile Applies Outside the Tech Team 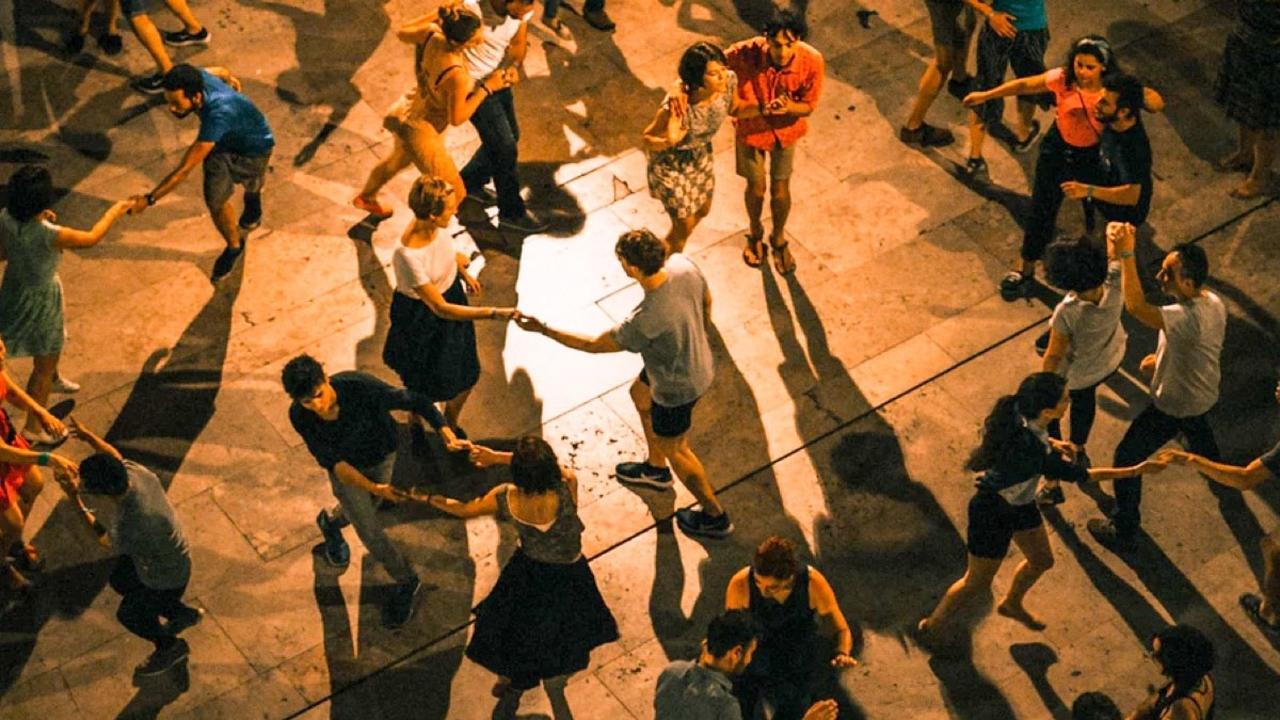 Agile management isn’t just for tech teams. Here are ten techniques that any team can use to better cope with an uncertain world.

Startups are chaos. Assumptions and plans are frequently changed, projects abandoned and ripples of destruction slowly spread. Traditional project management isn’t equipped to deal with the intense business and technical uncertainty of a startup.

That’s why agile was invented — to help teams embrace change.

So it’s ironic that agile management is rarely found outside of technical teams, even in a startup. But marketing, sales, finance, and HR teams also face uncertainty. Can they use agile techniques to adapt faster and achieve better results?

Yes, they can, and in this essay, I’ll share my top ten agile techniques that any team can use to manage chaos better.

The traditional project-management approach to a three-month project is to front-load the planning. This would be great . . . if nothing ever changed.

Agile teams have a radically different approach: they replan every two weeks. This allows them to focus on adding value during a short time period, known as a ‘sprint’, when there is more certainty over what’s needed. Changes and ideas are logged on a ‘backlog’ and constantly reprioritised — ready for a future sprint.

To fit into a single cycle, big tasks need to be split into smaller ones. Agile prefers iterative splitting, rather than incremental. For example, consider building a presentation. The incremental approach would be to fully build page 1, then page 2, etc. However, the iterative way is to sketch out a draft idea of the whole presentation first. This method is more robust when changes occur — and even helps to identify possible changes early by enabling quicker contact with stakeholders. If they say, ‘Actually, this isn’t what I need,’ it’s quick enough to resketch.

Long meetings destroy souls and distract team members from high-concentration work. So, agile has a strict rule when meetings run over: they are immediately replanned. You might think it’s better just to plod on, especially if you think you’re near the end, but replanning isn’t as painful as it sounds. It usually gives the meeting owner a chance to reprepare, set a better agenda, and make the best use of everyone’s time. There’s nothing like a real deadline to clarify what’s important and what isn’t.

Agile focuses on achieving outcomes, rather than outputs. Tasks have a very specific format (called a ‘user story’) that focuses on the outcome:

As a (persona), I want to (user task) so that (valuable outcome)

In particular, linking the valuable outcome to the task at hand makes it constantly clear why something is happening. If a more efficient way is identified to achieve the same outcome, it’s easily substituted — it’s the outcome that counts.

I love planning with poker cards. Each member of the team gets a set of numbered cards and the facilitator describes the task they need to plan. All members choose the card that represents the amount of effort required to achieve the outcome. As the cards are revealed — some with high values, others with lower values — it quickly becomes apparent who’s not on the same page. Planning poker sparks productive discussion and speeds up clarification of what’s expected. It’s also a fun and efficient way to involve people on the front line, who are better equipped to estimate how long things will take than managers and directors.

Transparency in agile is a big deal. Agile teams use visible systems for visualising tasks. The most common is the ‘kanban board’ — a team’s to-do list is presented on the wall and team members physically move action items from ‘To Do’ to ‘Doing’ to ‘Review’ to ‘Done’. This is the most common agile technique used outside of tech, especially in sales and finance.

Every day, agile team members will meet in a famous ritual known as the ‘daily standup’. This short meeting lasts between one and fifteen minutes, allowing just enough time for each member to answer three quick questions:

The last question is the most important, as blockers slow teams down. In Scrum, a popular variation of agile, there is a specific role — the scrum master — who is dedicated specifically to removing blockers and thus increasing the team’s productivity.

Incoming demands are to be expected in a startup. To avoid panic, agile has a predefined approach to handling these issues. First, issues are triaged — like in a hospital’s Emergency Room — to determine their urgency and importance. If a task isn’t both urgent and important, it goes to the backlog so as not to distract the team. But when an urgent and important task comes up, one of two things happens:

Retrospectives are the most important meeting in an agile team. During every cycle, team members gather to answer three questions:

Team members listen to each other carefully, committing to one or two improvements every sprint. Over time, these improvements add up.

Shorter iteration cycles that are focused on outcomes make it easier to show off completed work. Team members present their own work and what they’ve learned by doing it. Traditionally, the demo is open to everyone in the company to attend. Invisible work doesn’t get the credit it deserves, so making it visible increases morale and motivation.

I’ve seen traditional teams relish agile techniques, especially in the chaotic and fast-paced world of startups. As they improve their process and manage themselves more effectively, productivity increases as a result, and everybody wins.

Which of your teams could stand to be a little more agile?