How to Win Your Team's Hearts and Minds 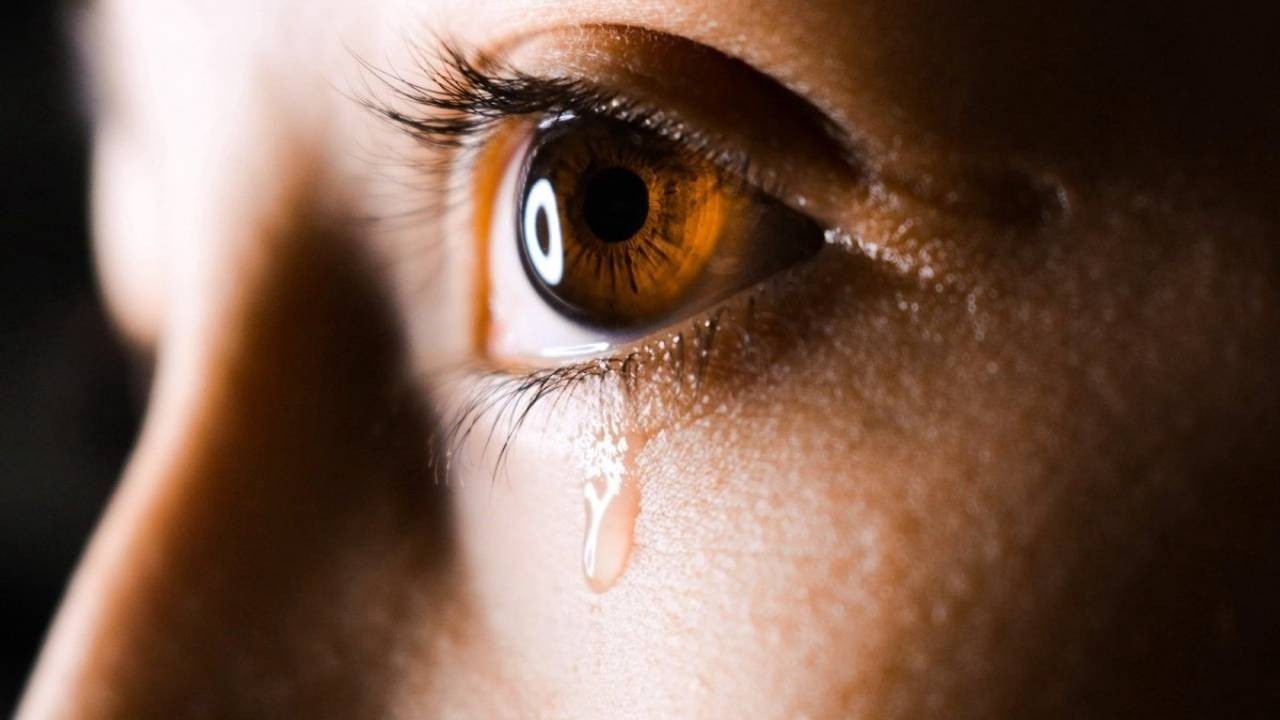 As a young founder, my heroes were the leaders of great tech companies — CEOs like Steve Jobs, Mark Zuckerberg and Elon Musk. I’d watch them being interviewed and admire how they seemed to have it all figured out. Whatever the question, they always had a great answer up their sleeve. They seemed invincible.

Naturally, I thought that to be a great CEO I needed to have all the answers too. A lot of common advice reinforced this belief: ‘Never go into a pitch without answers to the most common questions.’; ‘Don’t show me a problem without presenting the solution.’; ‘Never let them see you sweat.’ Showing any kind of weakness was out of the question.

Have you ever met someone who has an answer for everything? Someone who projects certainty over unlikely or unknowable events? Someone who refuses to admit to any weakness?

It’s a charade that doesn’t last long — especially in the chaotic world of startups. When building a company, the only thing that’s certain is that things never go according to plan. So what happens when things go wrong and the CEO acts like everything is under control? Simple — the team stops trusting them.

This became more evident when I became an investor. The CEOs with an answer for everything didn’t make me feel inspired. They made me feel concerned.

The question is: how do you inspire others when you don’t have all the answers?

The Call to Courage

As a CEO coach, I’m the guy they call when they can’t talk to anyone else. I’ve seen a lot of different crises and I know how bad things can get.

It turns out that the best CEOs to work with aren’t the ones who never sweat; it’s those who embrace vulnerability. They acknowledge their feelings, their needs, and their imperfections.

It’s the combination of vulnerability and vision that has the power to win hearts and minds. I call it the Call to Courage.

Vulnerability: ‘I don’t have all the answers, and I need support.’ Vulnerability fosters connection — and hearts love connection.

Vision: ‘Here’s why we’re doing this and here is the inspiring future that we’re going to create.’ Vision clarifies the direction — and minds love clear direction.

I’m currently working with a CEO who’s given me permission to share his Call to Courage story. He happens to be one of the most inspiring leaders that I’ve worked with, and today, his company is one of London’s fastest-growing scaleups.

However, at the time of this story, his startup was facing a major crisis. Tech was crashing on a daily basis, people across the company were leaving, and the sales plan was . . . well, let’s just say it was a little off.

The CEO called an all-hands meeting. The atmosphere was tense as he got up to address the team. ‘How are you all feeling?’ he asked.

There was a hush.

An engineer tentatively raised his hand and said, ‘I feel that the tech issue is because . . . ‘

‘Before we get into tech,’ the CEO interrupted carefully, ‘I’d really like to know how you guys are feeling.’

The engineer paused. ‘Well, I feel like we have enough data to know that . . .’

The CEO interrupted again. ‘Before we get into the data, what emotions are you feeling?

‘The engineer frowned and looked down at the floor.

The CEO nodded. ‘Thank you for sharing that. The truth is that I’m feeling scared too. I know most of you probably are. I’ve made some mistakes and I’m really gutted about what’s been happening. In all honesty, I don’t have the answers right now.’

The mood in the room shifted. It was no longer a CEO preaching to a team; it was one human being communicating with equals.

‘What we’re trying to do is extremely hard and it’s vital that we keep going,’ the CEO said, and went on to remind the team of the company’s vision, and of what they were trying to achieve.

After the meeting, he received emails from team members about how inspired they’d been by the speech. ‘It’s so refreshing to hear that you’re scared too,’ they said. ‘I thought I might be the only one.’

If you can’t articulate your emotions and needs clearly and concisely, take some time to process them before sharing them. It requires a surprising amount of effort and practice to gain full awareness of what you’re feeling and needing.

As a rule of thumb, I recommend connecting your vulnerabilities back to your vision or purpose. Revealing your feelings and flaws to others, without explaining what you’re hoping to achieve, can come across as offloading rather than motivating.

The vulnerability + vision formula applies whenever you don’t have all the answers. It’s not just for crises; it’s for product development, fundraising, recruiting, and marketing. Just saying, ‘I don’t know and I need help to figure it out,’ is very powerful.

It takes courage to show our deepest feelings and needs. It’s a risk to admit that we don’t have all the answers, that we’re imperfect. But ultimately, it’s our courage, not our invincibility, that inspires others to follow us.