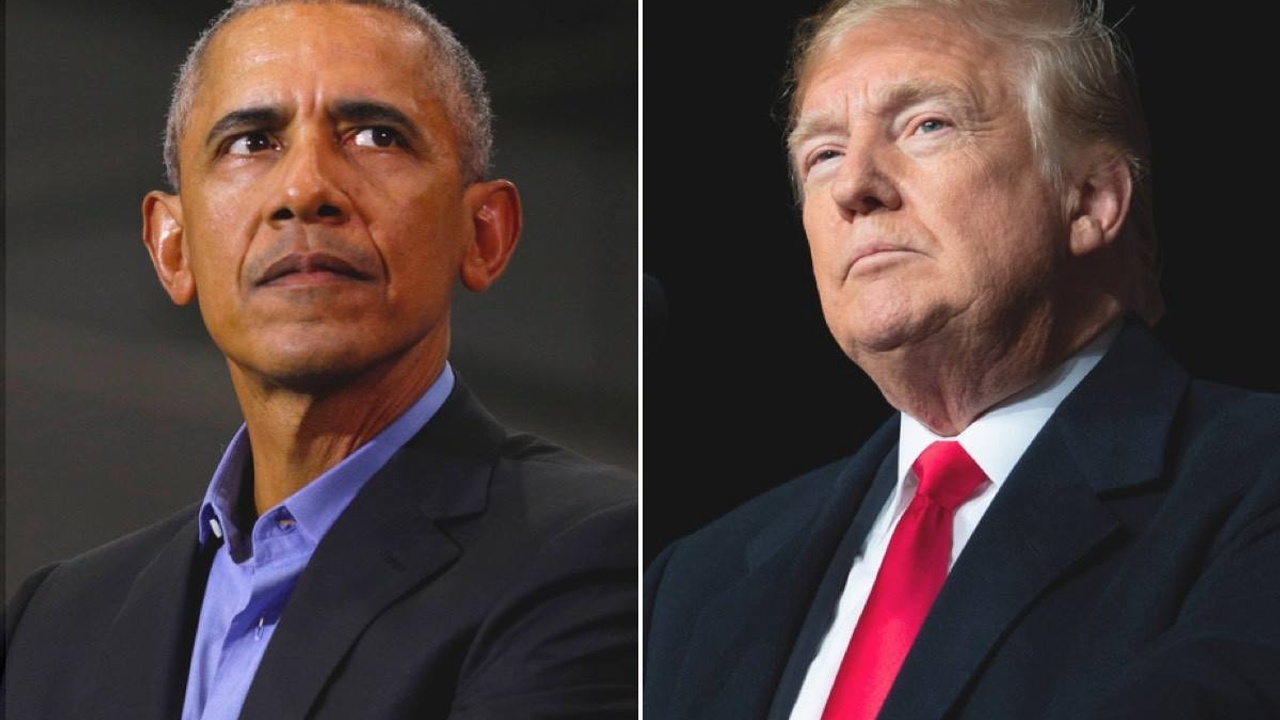 We all have narcissistic tendencies, which isn’t necessarily a bad thing. Some narcissistic traits — such as having a clear vision or the ability to attract others — may make you a better leader. But there are plenty of similar characteristics that can make you unbearable.

Founders — and many of their investors — are likely to place highly on the narcissist spectrum, along with many of our great leaders, like Barack Obama, Abraham Lincoln, and even Gandhi.

In his documentary, DICKS: Do you need to be one to be a successful leader?, Max Joseph interviews leadership expert Michael Maccoby about the pros and cons of narcissism, concluding that:

Narcissists reject the world as it is and instead have a vision of how it should be.’

The most common traits of narcissists include undeniable charisma, unshakeable conviction, a habit of listening only to themselves, mild paranoia, an over-controlling nature, lack of empathy, and even occasional cruelty — not because they want to be cruel, but simply in relentless pursuit of their vision.

Maybe a few of these sound familiar.

In his extended essay, ‘Narcissistic Leaders: The Incredible Pros, the Inevitable Cons’, Michael Maccoby describes the behaviours of both productive and unproductive narcissists.

However, narcissists often have unproductive traits too. They may:

These aren’t ideal qualities in someone you’d want to work with — let alone someone in a position of power.

How to curb your inner narcissist

Maccoby has three recommendations to help leaders avoid the follies of their inner unproductive narcissist — and they apply to us all.

1) Find a trusted side-kick. It might be a colleague or a coach — but you need someone who can point out the operational requirements of your vision and keep you rooted in reality.

2) Take time to explain yourself. If you want the organisation to identify with you, and the way you think, take the time to clarify and communicate.

3) Embrace self-knowledge. Narcissists typically reject psychotherapy but they could benefit most from it. So, if you have a gut feeling that therapy won’t work for you . . . give it a try anyway.

What we can learn from narcissists

Narcissists are the change-makers, the visionaries, the disruptors. They want to make a better world — in their own image. Like them or loathe them, we need them if we want things to improve.

If you’re one of these visionaries, passionate and willing to stop at nothing to achieve your goal, take the precautions above — or it just might come back to haunt you.