An Alternative To 360° Feedback (That Takes One Hour) 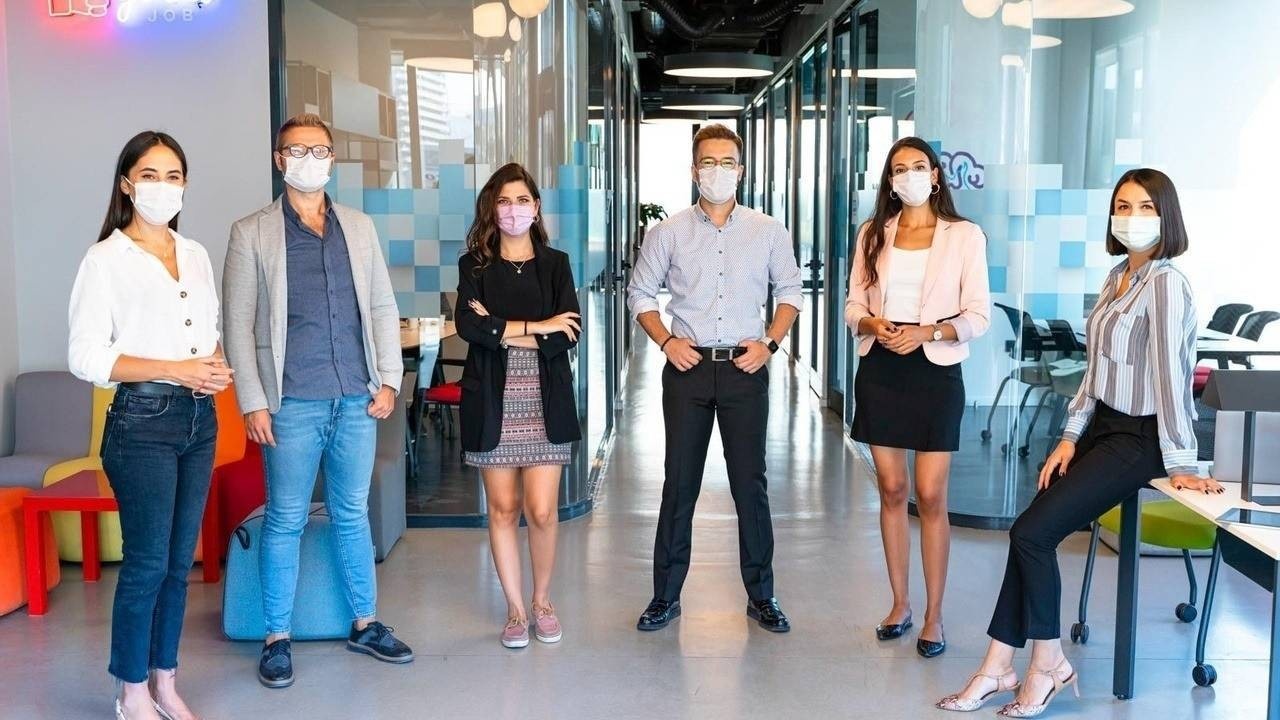 The 360-degree feedback process can help employees and managers get a better sense of how they are perceived by others across their organisation. However, putting it into practice is time-consuming and mentally exhausting. Typically, it’s scheduled every 6–12 months — or avoided by startups completely.

The main issue isn’t with organising the process. It’s in the effort needed to write down nuanced feedback. Choosing the right words, and finding the appropriate tone is anxiety-inducing. In an ideal world, the conversations happen first and the written memo happens later.

And that’s why I love ‘speedback’ meetings (‘speed’ + ‘feedback’). They take the multi-week 360-degree process and turn it into a one-hour meeting. You get more feedback, faster and more frequently.

Part 1: Remind the team how to give feedback

Let’s say you have six people on your team.

At the beginning of the meeting, the leader takes five minutes to remind everyone how to give effective feedback (both positive and constructive) using the SBI (situation, behaviour, impact) model:

The meeting leader also reminds feedback receivers that they aren’t allowed to argue their case — they can only say, ‘Thank you, I appreciate you telling me.’

Part 2: Split into pairs and give each other feedback

Next, everyone splits off in pairs (Zoom’s break-out room is perfect for this) for six minutes of feedback, organised as follows:

Once the time’s up, they switch partners until everyone has had six minutes with everyone else.

Part 3: Each person presents back to the group

In the final part of the meeting, each person takes it in turns to play back to the entire group what they’ve heard — good and bad — and state one action they’re willing to commit to.

It’s not an easy meeting, but it’s effective — and a lot easier than a full 360. What will your colleagues say about you?

You’ll never know unless you ask.