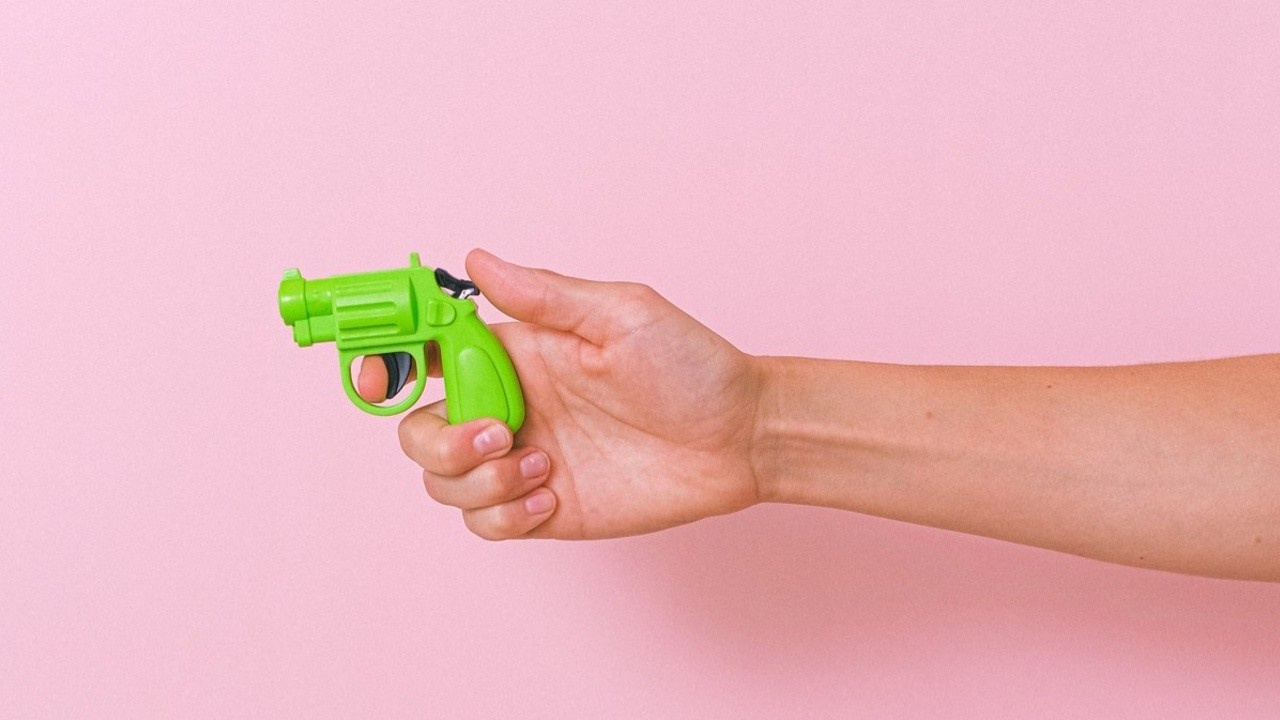 Putting the gun in their hands can uncover their true colours.

Imagine you’re CEO of a small company. Your sales director has a variable bonus linked to new sales. During the year, the business strategy changes to deal with unforeseen circumstances. The sales director will now have to refocus on retaining existing customers, rather than acquiring new ones.

At year end, it’s time for their annual review. Under the original agreement, their bonus should be zero. You want to keep them motivated, but you also need to look after your business. It’s your call — so what should you do?

Putting the gun in your opponent’s hands

You might take inspiration from Bruce Dunlevie, GP of Benchmark Capital. As legend has it, when he’s negotiating equity valuation with the founders of potential investments, he throws this line at them:

Because he’s holding the money, Bruce has significant power in this negotiation — but with that one line he hands over power to the entrepreneur. He gives them the gun.

It turns out that when you ask this question from a well-respected and powerful position, the other party will often go out of their way to offer something fair. Some may go so far as to offer something slightly unfair to themselves. And if they ask for a little more than market, Bruce goes along with it — after all, he only works with the best. It’s a real demonstration of trust.

However, if the entrepreneur asks for something outrageous and ‘fires that gun’ at Bruce, he won’t work with them at all. That’s Bruce’s price for trusting them with the gun in the first place.

As CEO, you have positional power over your team. In other words, you have the final say. But if you want to create leaders in your team, you sometimes have to share your power with them.

If you give your leaders ownership, they’ll usually behave like owners. And if they don’t — well, it’s better you know sooner rather than later. 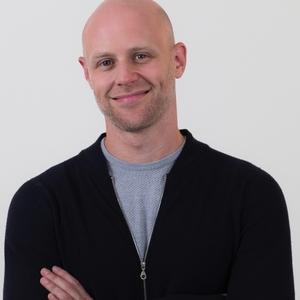