Clarify your company narrative with Clarity

How to Win If You’re Not Ruthless 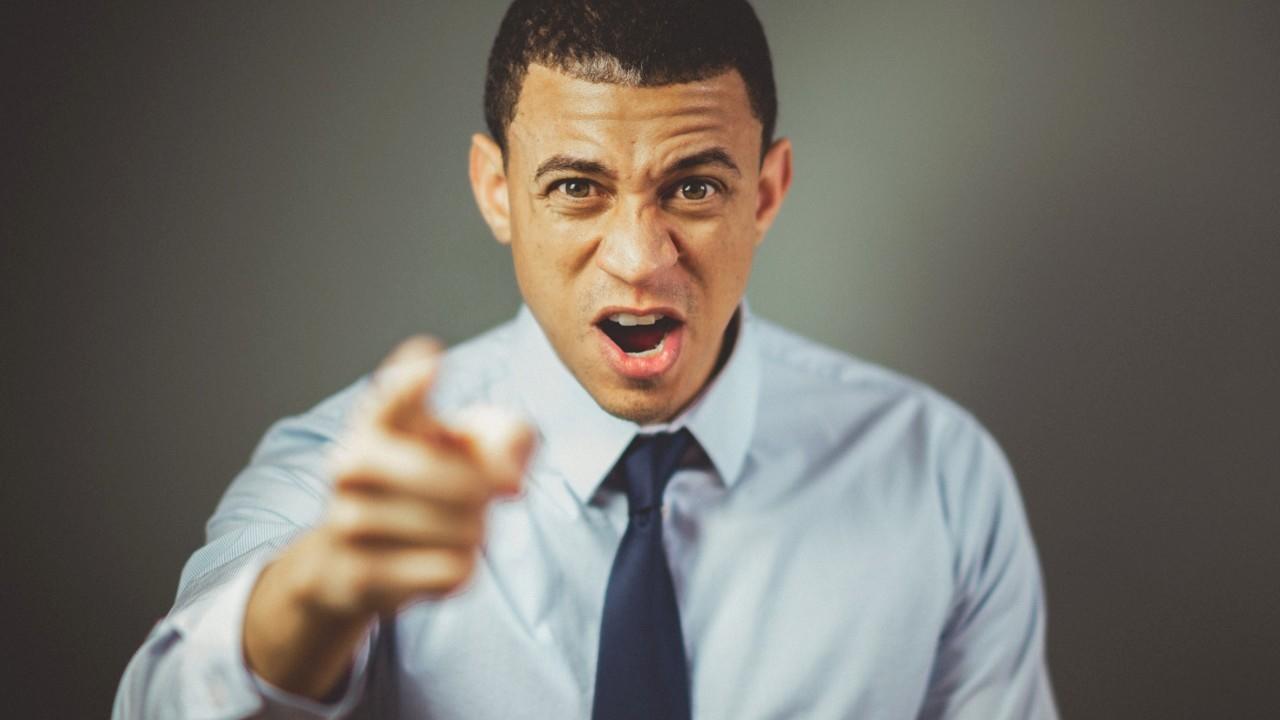 Empathy can lead to bad decisions, but there is an alternative.

Do you recognise this scenario?

You have an employee who’s been with you a long time. They’ve stuck with you through thick and thin, the team loves them, and you can’t imagine your company without them.

However, they’re failing to keep up with new demands on their role — and people are starting to notice.

What do you do?

In Ashlee Vance’s biography of Elon Musk, he tells a story about Musk firing his assistant of 12 years after she asked for a raise. That’s 12 years. As the legend goes, Musk told her to take two weeks off and then let her go because her work didn’t add enough value.

Musk is portrayed here as a cold-blooded calculator who will stop at nothing to realise his vision — a common stereotype pushed in films and popular culture.Some psychologists estimate that one in five business leaders have such low empathy they can be considered psychopaths.

But what if you’re one of the large majority of leaders with a big heart?

The dangers of empathy

Empathy is the ability to feel what other people are feeling and it’s regularly cited as one of the most important leadership skills. Indeed, empathy helps you see from the perspective of others and build strong relationships.

However, empathy has a dark side. In his book, Against Empathy, psychologist Paul Bloom looks at its big weakness: it can lead to terrible decisions. Here are three reasons for that.

1) Empathy is innumerate. You’re more likely to empathize with one suffering person than with a large, faceless group. Ever noticed how charity adverts focus on individual stories? That’s because they want you to empathise.

2) Empathy is biased. You’re more likely to empathise with people who are like you. That’s why we’re more sympathetic to the concerns of our group than the concerns of the outgroup.

3) Empathy can be weaponised. Empathy can be used against you. Populist leaders are experts at playing on your empathy to get you to vote for them. There’s even a word for it — marketing.

In short, you can’t always trust your feelings to look out for the best interests of your company at large.

Through this lens, it’s easy to see how a lack of empathy might be useful. Many tough decisions are good for business but less good for someone you care about. And the more people you lead, the heavier these decisions can weigh on your mind.

Paul Bloom prescribes an alternative — and luckily, it doesn’t involve being more ruthless.

The case for rational compassion

Ruthlessness means you’re willing to act without compassion to achieve your ends. However, Bloom observes that you can be both rational and compassionate at the same time. In other words, you can make decisions based on good reason and show compassion to those who are negatively affected.

Compassion and empathy may sound similar, but according to Bloom, they’re very different cognitive processes. Compassion, unlike empathy, doesn’t mean you truly feel how someone else feels, but it does mean that you care for them and are trying to understand them.

When you’re talking to someone and you’re desperately lonely, they don’t have to feel lonely [to help you] . . . but they do have to understand you.” Paul Bloom.

If I allowed myself to feel the intense stress of my clients every day, I wouldn’t be a great coach — I’d be a wreck. Therapists, coaches, and medical staff are instructed to be compassionate while preserving an emotional boundary. When it comes to making tough decisions, this advice applies to leaders too.

And that story about Elon Musk firing his assistant in cold blood? It turns out the story wasn’t fact-checked and Musk came out on Twitter to dispute it:

Mary Beth was an amazing assistant for over 10 years, but as company complexity grew, the role required several specialists vs one generalist. MB was given 52 weeks of salary and stock in appreciation for her great contribution and left to join a small firm, once again as a generalist.”

Musk’s response is a good example of rational compassion — not ruthless cold-heartedness.

If you’re faced with a gut-wrenching decision where there’ll be winners and losers, reflect on these two questions:

And what of our initial scenario, with the underperforming teammate? Well, that’s for you to think deeply about. And whatever you decide is best for your company, be compassionate to those who lose out.