How to Foster a Growth Mindset in Your Team 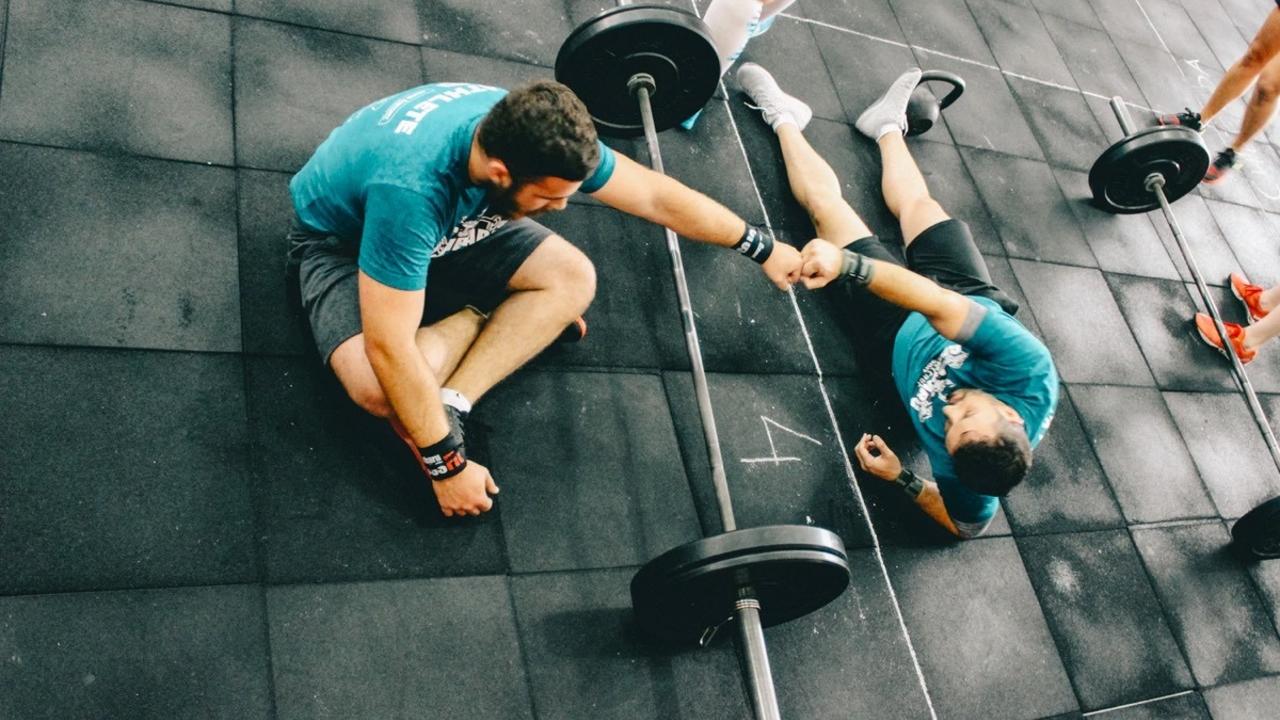 One of the hardest challenges to overcome as a leader is something many people don’t even consider: yourself. Often, it’s not resources, desire or incentives that hold us back. It’s something deeper.

As a coach, I discovered that ‘limiting beliefs’ are extremely common place in the workplace. Even if you set out to embrace failure as an inevitable part of building products, managing people, and growing businesses, that plan rarely survives contact with the real world.

Here are limiting beliefs that you might find at your company:

But in reality, things are rarely as clear cut. Limiting beliefs are wrapped up in the questions we ask and the excuses we give, and where we focus our time and energy. They often manifest themselves as a persistent worrying, around questions such as, ‘Am I good enough?’

Do you recognise these patterns in your company? If so, there are somethings that you can do to foster a different mindset that leads to better outcomes for you, and your team.

However, social science has found new ways of shifting people’s mindsets that can be applied to groups. These interventions are often very small, yet they can have a big impact. And curiously, they don’t require the people involved to see themselves as having a particular problem — in part, because many of these ‘problems’ are actually common life challenges.

Gregory Walton of Stanford University calls these techniques ‘wise interventions’. To understand how they work, you first need to appreciate the importance of interpretations, so here’s a story to illustrate.

A Tale of Two Runners

Two budding runners arrive for a try-out session at a local athletics club. They set off around the track, full of enthusiasm and high spirits. But after a series of intense sprints, they stagger off the track, doubled over and gasping for breath.

‘I’m exhausted,’ the first runner pants. ‘I’m too weak to be an athlete. I’m clearly not cut out for it.’ He grabs a towel and heads for the shower.

The second runner watches him go and stretches her sore legs. ‘My muscles are aching too,’ she thinks, ‘but I guess that means they’re getting stronger.’

Encouraged by the idea of getting fitter, she decides to give it another go, and shows up for the next session, and the next . . . and two months later wins a local competition.

The first runner has a binary interpretation of feeling tired. His implicit belief is that there are two types of people: weak and strong. Since the available information would seem to suggest ‘weakness’, he adopts a ‘what’s the point of trying’ attitude. This is known as a ‘fixed mindset’.

The second runner has an adaptive interpretation. Her belief is that feeling tired is a normal part of becoming strong — so she has all the more reason to try harder. This is known as a ‘growth mindset’.

If we believe we can do it, we try harder which ultimately helps us improve. These behaviours reinforce the belief recursively — but the opposite is also true.

How to Design a Wise Intervention for Your Team

In 2018, Gregory Walton and Timothy Wilson released a treatise on wise interventions following a meta-analysis of over 300 pieces of social research. What’s striking about the interventions is how small they are. In certain situations, an exercise of just a few minutes can impact a participant for the rest of their life.

While much of the research focuses on social issues, the underlying techniques can be applied, with care, to your company. Try these four techniques to create wise interventions that will help your team to flourish.

1) Harness the power of positive labels

We all have a need to belong. Positively labelling the group of which we are a part — and any ambiguous or challenging situations that our group faces — can nudge us in the right direction.

In another study, disciplinary letters sent to struggling college students were adapted to describe the grounds for the discipline as ‘reasonable challenges facing students’ — a more inclusive and less stigmatizing wording than the college’s standard disciplinary letter. By de-personalising the issues, those students receiving the reworded letter demonstrated higher rates of re-engagement at school, compared to those who received the standard letter.

It’s not enough simply to tell someone what their new beliefs are. Participants need to own their beliefs, and the best way of achieving this is for them to come up with an adaptive interpretation by themselves.

A carefully-crafted leading question can cause people to reinterpret information that otherwise reinforces a fixed mindset. For example, social workers have noticed that abusive parents often view abuse as evidence that either ‘I’m a bad parent’ or ‘they are bad kids’. By asking variants of, ‘What else might it be?’ social workers encouraged the parents to come up with a more adaptive interpretation by themselves — ‘Maybe they just need some more sleep,’ for example. This small intervention was shown to radically reduce further abuse compared to other interventions.

Another technique is to provide specific information that supports a new interpretation. In another study, students were taught that physiological arousal during tests (i.e., stress) means that the body is getting ready to accomplish something important. Simply altering the interpretation of stress raised GRE performance months later.

Finding out that we hold conflicting beliefs feels uncomfortable. Psychologists call this ‘cognitive dissonance’. To avoid this discomfort, we all have a motivation to see our own behaviours and attitudes as consistent. Some of the most effective wise interventions leverage this by getting us to say something out loud.

One approach is called ‘pre-commitment’. In a classic study, when a random selection of beachgoers were asked to watch another person’s belongings, 94% of them chased down an accomplice who attempted to steal a radio, compared to 20% of those who weren’t asked. Agreeing to a behaviour in advance increases the likelihood of following through.

An even more powerful technique is to ask participants to teach others about a particular idea. In another experiment, asking college students to advise struggling middle school students about a growth mindset raised the college students’ semester grades. When we say something out loud, we’re more likely to internalise it.

Researchers have shown that just answering certain questions, without any other information, is enough to change how meaning is made. You can lead people to develop a more adaptive view on their own by setting open-ended writing exercises that actively reflect upon personal values, existing conflicts, and future challenges.

In another study, married couples were asked to identify a conflict in their marriage. Then, they spent seven minutes writing answers to three questions (paraphrased):

By repeating this process three times over the course of a year, the couples’ marriages were positively impacted, as compared to a control group, leading the media to dub the study, ‘The 21-Minute Marriage Cure.’

While the results of wise interventions can be statistically significant, interventions won’t work for all the people, all the time. However, their potential to help participants foster new mindsets that lead to better results — and the short amount of time they take to set up — mean it’s worth asking how you can use them in your company.

As Henry Ford said, ‘Whether you believe you can, or you can’t — you’re right!’